An intriguing weekend of hurling awaits, with Division 1 quarter-finals down for decision as well as relegation play-offs in the top two tiers. 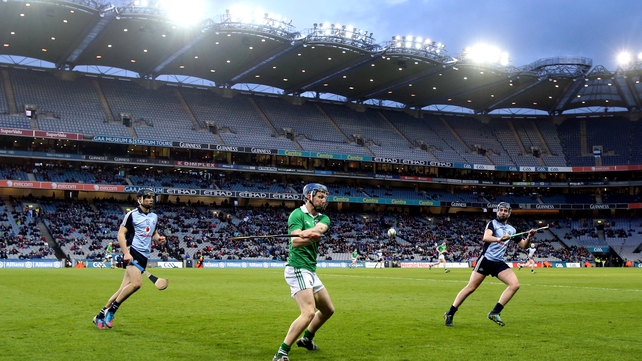 Dublin have been the surprise team of the National League, with many expecting them to battle relegation at the start of the campaign. After a poor start against Tipperary, they won their next three games against Galway, Cork and Waterford before losing out to Kilkenny a fortnight ago.

Their upturn in fortunes has been based on a steady backline selection, with newcomer Eoin O’Donnell impressing in a unit where Cian O’Callaghan and Liam Rushe have also stood out.

Up front, excellent forward displays from Eamon Dillon, Niall McMorrow and David Treacy have increased hopes that the Dubs can have a productive season.

They will not fear Limerick at home having beaten them in both last year’s league quarter-final and championship qualifier.

TJ Ryan’s men really need to lay down a marker for the year ahead and can call upon the Na Piarsaigh contingent after their recent club All-Ireland success. Ryan now has a much stronger squad to select from and they should put it up to Ger Cunningham’s men.

The Shannonsiders are not out in the championship until 19 June, so a win would give them more competitive matches and a shorter lay-off period.

This game should have been fixed for Sunday afternoon as hurling under lights is not the same as in good daylight.

Dublin should win this one based on form and their liking for home comforts at Parnell Park. 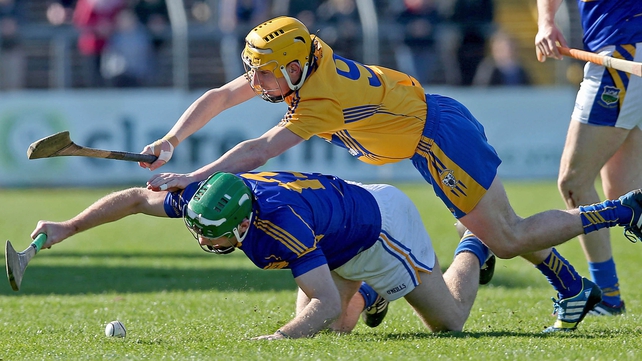 The tie of the round, with Clare hosting Munster rivals Tipperary in Ennis in front of a full crowd.

Manager Davy Fitzgerald is short a number of key players such as Tony Kelly, David McInerney (their best player in the league), Pat Donnellan and Shane O' Donnell, but still has a number of promising young players who will get their chance to stake places for the championship.

The Banner have not won a league title since 1978 and arguably need more competitive games to find out more about their players. A win on Sunday would set them up, most likely against Kilkenny in the semi-final.

Tipp manager Michael Ryan will relish the opportunity to put it to his charges to prove their worth at Cusack Park. They have been impressive in the early stages of the campaign and are getting stronger as the year progresses.

Michael Breen has had a great spring, and with John 'Bubbles' O’Dwyer back to form and John McGrath scoring consistently, they will be a tough nut for Clare to crack. They also have a solid look to their backline, with James Barry returning to fill the full-back berth.

Clare’s need to advance should be greater than Tipp’s, who will have one eye on their championship opener at home to Cork on 22 May.

Having said that, I still fancy Tipp’s overall physical strength and experience to see them through. 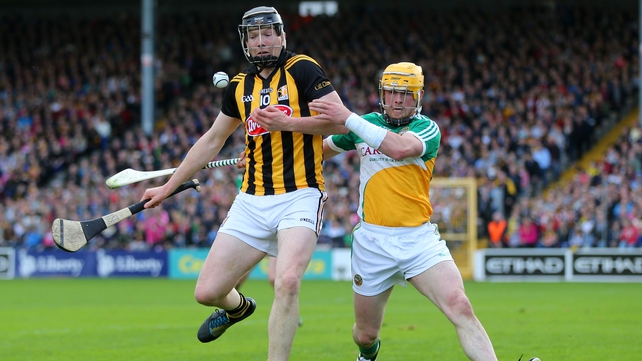 Kilkenny, after a first round defeat to Waterford, have bounced back with four wins on the trot. A couple of those victories, against Tipp and Cork, came courtesy of last-minute goals.

It’s fair to say that the All-Ireland champions are in a very healthy position and despite the loss of Ger Alyward and the absence of Eoin Larkin and Michael Fennelly, they are still winning big games.

They also expect to have Paul Murphy, Colin Fennelly and Conor Fogarty this weekend.

TJ Reid’s form is simply outstanding and he is simply the best hurler in Ireland at present.

Offaly had a decent league campaign, beating Laois and Wexford and put up respectable performances in defeat against Clare and Limerick. Their final round defeat to Kerry was disappointing, but the Kingdom fully deserved their victory on the day.

The Faithful have nothing to lose and should take the game to the Cats rather than hurling with a defensive mindset and hopefully learn from the experience, but I expect Cody’s troops to win this one comfortably. 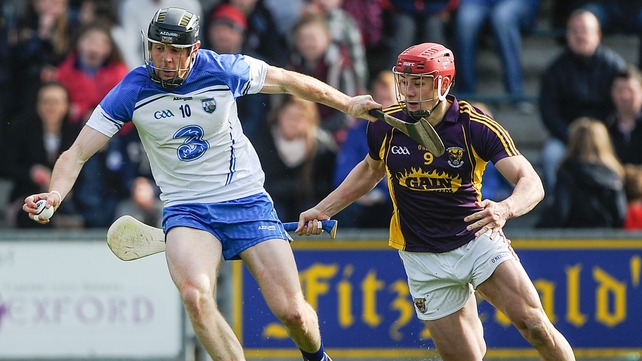 Wexford have had their worst league campaign in years and were very fortunate to make the last eight, scoring three late points to beat Laois in the final round.

Liam Dunne is struggling to get the best out of his players at the moment and they need a big performance this weekend to build confidence and morale for the summer.

Players should always hurl and perform to the best of their ability for the jersey and if Wexford are able to muster more than we have seen up to this point, they will give highly-fancied Waterford a stern test of their credentials.

Derek McGrath’s men, on the other hand, are performing and winning games very comfortably in Division 1A.

They have an abundance of top class young hurlers in their ranks, with Austin Gleeson, Patrick Curran and Shane Bennett really stepping up big time this year.

Their overall work rate is excellent and if they create and score more goals - they've only scored one goal to-date in the league - they will be difficult to stop as they also concede very few goals, just three so far in the campaign.

Defending champions Waterford should come through with a few points to spare. 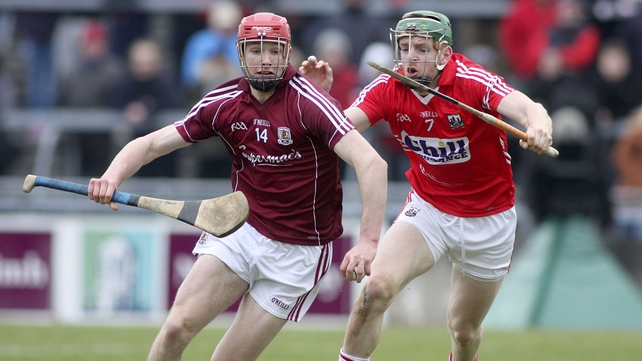 The pressure game of the day and a repeat of the first round of the league which Galway won in Pearse Stadium on a scoreline of 1-27 to 1-21.

Cork have had a dreadful campaign and could do with a win here to give a confidence boost ahead of their championship date with Tipperary in seven weeks time.

Galway are extremely difficult to beat at Pearse Stadium and with Joe Canning back in top form against the leakiest defence in Division 1A, I expect them to prevail. 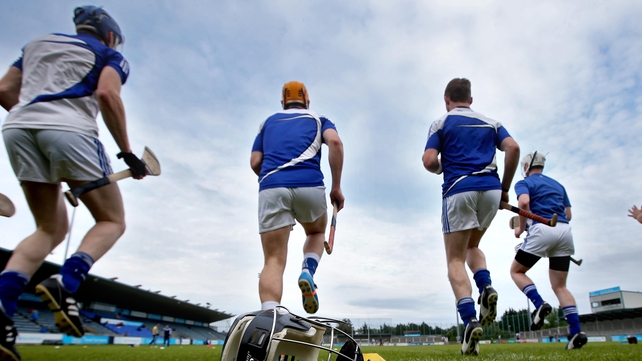 Kerry are unlucky to be involved in this game having beaten Laois and Offaly. ‘Cheddar’ Plunket’s men are coming off the back of a respectable performance against Wexford and will be ready for the challenge that awaits.

The Kingdom, based on form, should win this one at home but I expect Laois to just about shade it by a couple of points. 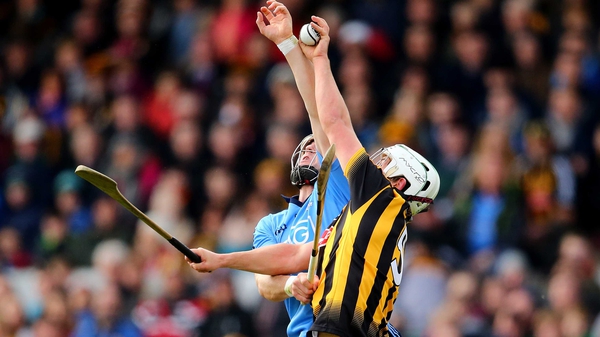 Dublin, Clare and Kilkenny get home advantage for league quarter-finals