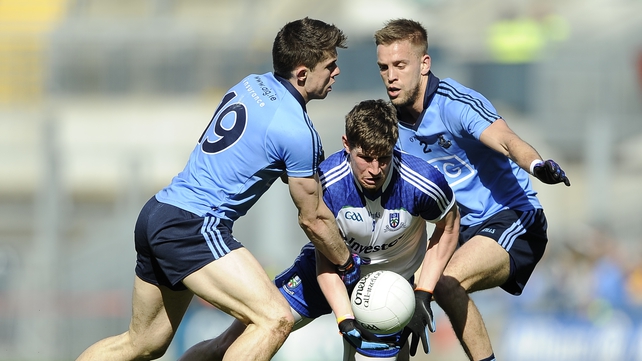 Dublin have made a great start to their bid to win the Division 1 title for a fourth successive year, beating Kerry and Mayo without conceding a goal.

Monaghan, whom they play in Croke Park on Saturday evening, have also made an excellent start, beating Roscommon and Down. Malachy O’Rourke’s squad played Dublin twice in last year’s Allianz Football League, losing a Round 7 group game by 1-22 to 1-11 and the semi-final by 0-17 to 0-16. 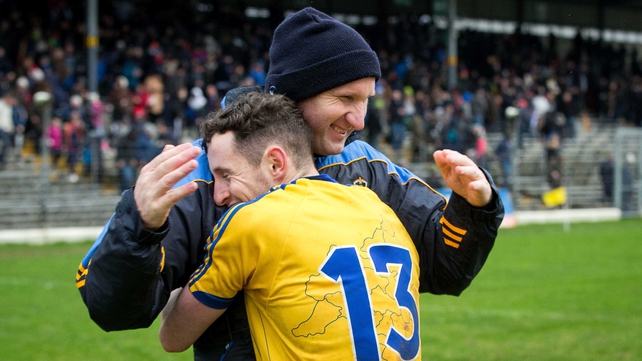 Cork and Roscommon have won one and lost one so far, leaving them in mid-table ahead of their clash in Páirc Uí Rinn. This will be the first Allianz League clash between the sides since 2008 when Cork won by two points in a Division 2 clash.

Donegal top the table on scoring difference after beating Down and Cork by a combined total of 27 points, whereas Mayo have a points difference of -11 after losing to Cork and Dublin. The sides drew in last year’s league but the Connacht men enjoyed a comfortable victory (2-13 to 0-11) in the All-Ireland quarter-final.

Down, the lowest scorers in the group so far, host Kerry, who have also made a disappointing start. The last league clash between the counties was in 2013 when Kerry won 0-11 to 1-5. 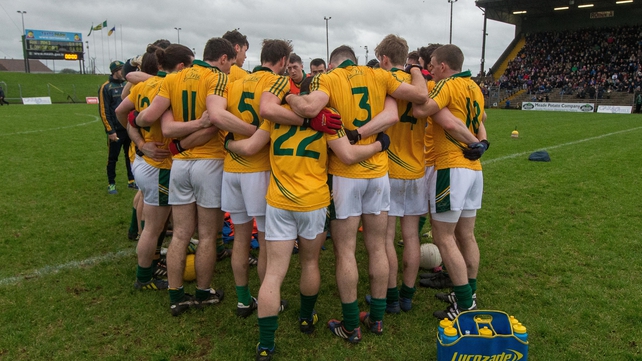 Cavan travel to Navan to take on Meath, who beat Armagh and lost to Fermanagh in the first two rounds. The Royals defeated their neighbours 0-14 to 0-12 in last year’s competition.

Derry have made an excellent start under new manager, Damien Barton and will be hoping to continue their run with a home win over Galway, who won one and lost one so far. The Tribesemen ran out winners when the sides met in last year’s All-Ireland qualifiers while the last League clash  was in 2013, which Galway won by three points.

Tyrone, who beat Cavan and Galway in the first two rounds, travel to O’Moore Park Park to take on Laois, who lost to Galway and beat Armagh. The counties last met in a league clash  in 2011 (Division 1), with Mickey Harte’s men winning by 1-12 to 0-11. 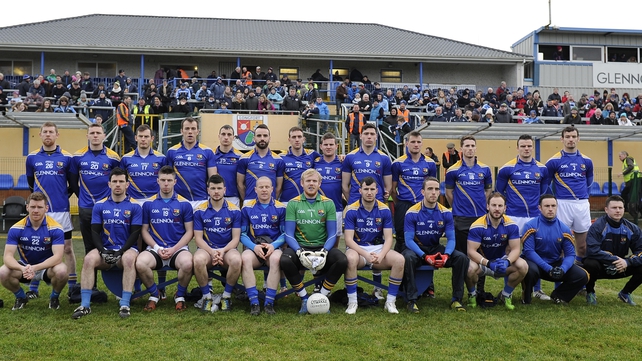 Kildare and Westmeath dropped into Division 3 for this season but their efforts to gain promotion at the first attempt have taken different directions after two rounds. Kildare are the only county on full points in the group, while Westmeath are the only team without a point.

The Lilywhites head for Longford, whom they beat by 2-24 to 0-11 in last year’s All-Ireland qualifiers, while Tom Cribbin’s men host Tipperary, who have taken three of four points from their first two games. 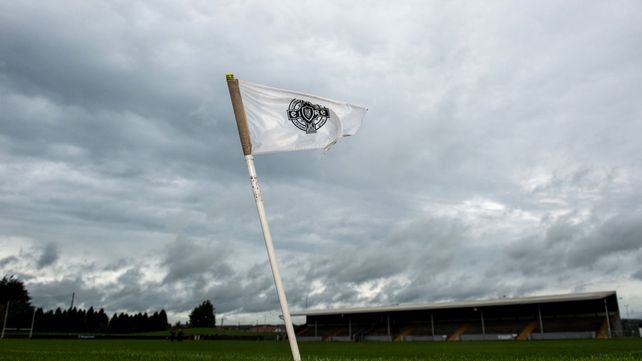 Louth and Wicklow, who are both on four points along with Antrim, clash in Drogheda while the Ulster men host London. Louth, who were relegated last year, have made a good start in their promotion bid, as have Wicklow who also won their opening two games, despite scoring only 0-23 (0-13 v Waterford and 0-10 v Leitrim).

Antrim are also going well and now take on Leitrim, who have lost their opening two games by a point each.

Waterford have also lost their opening games narrowly while Carlow have won one and lost one.

SATURDAY: Some lying snow possible in parts, with further wintry showers though the day, mainly affecting Munster. Most other areas will see a lot of dry but cold weather, with a mix of cloud and sunny spells. Temperatures will be well below normal, with highest temperatures of just 5 to 8 degrees Celsius, in light to moderate northeast breezes. A severe frost will set in overnight as skies clear, icy stretches too.

SUNDAY: A bitterly cold start to the day with frost and ice slowly clearing. Holding dry through with sunny spells. Again, temperatures will rise to higher than 5 to 7 or 8 degrees Celsius, but at least winds will be just light and variable. A sharp to severe frost will set in after dark, some mist and fog locally too. 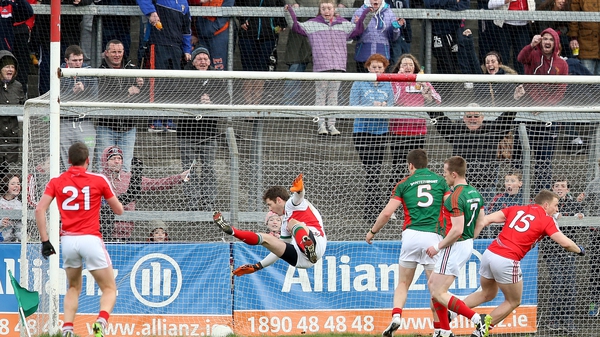 At a glance: League weekend