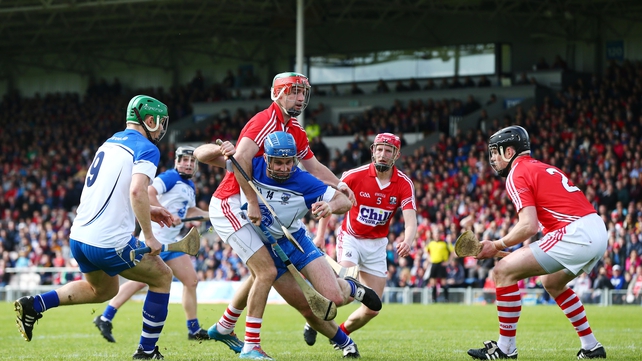 Waterford made a great start to their defence of the Division 1 title on Sunday, beating Kilkenny by four points in Walsh Park, and will head for Páirc Ui Rínn on Saturday night to take on Cork, who lost to Galway by six points. 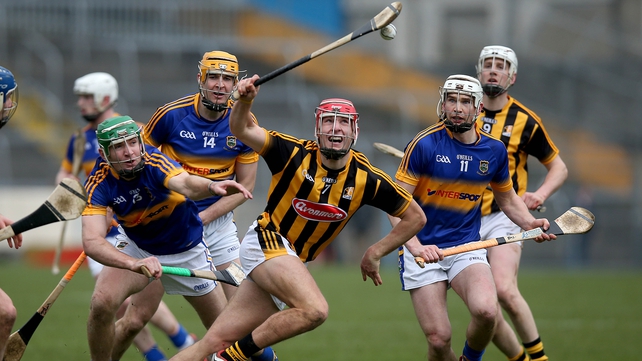 The Kilkenny-Tipperary clash in Nowlan Park is the Sunday highlight, especially after the All-Ireland champions’ opening-day loss.

Defeats in the first two rounds of the spring campaign are most unusual for Kilkenny, who will be determined to get back on track against their neighbours.

Tipperary beat the Cats by 2-22 to 1-13 in the corresponding clash last year, having lost to the rivals in the group game and final in 2014. 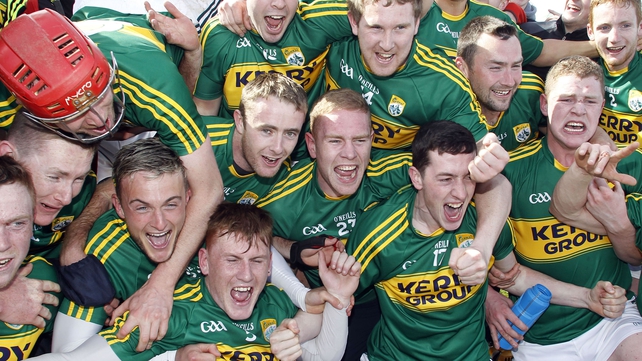 Kerry’s excellent performance was the main talking point after round one, having beaten Laois in O’Moore Park by seven points. It was a great start for the promoted Kingdom, who will have home advantage for their next outing against a Limerick team that made a superb start too, beating Wexford by 2-23 to 0-15.

Limerick defeated the Kingdom by 2-23 to 0-18 in the Munster SH League in early January in the Gaelic Grounds.

Clare’s determination to return to Allianz Hurling League Division 1A at the first attempt was underlined by their impressive win over Offaly last Sunday so they will be full of confidence as they head to Wexford to take on a home side that were well off the pace at the Gaelic Grounds last Saturday.

Clare and Wexford did not meet in last year’s league as they were in different divisions but the Wexford men enjoyed a famous victory in the 2014 All-Ireland qualifiers, winning by 2-25 to 2-22 [after extra-time] in a replay.

Two defeats are usually enough to end a team’s promotion chances which adds to the pressure on Offaly and Laois. They both lost last Sunday, making their clash in Tullamore crucial to their chances of staying in the promotion race.

Offaly won by four points when the sides met in 1B but Laois turned the tables in the Leinster championship, winning 0-29 to 0-21. 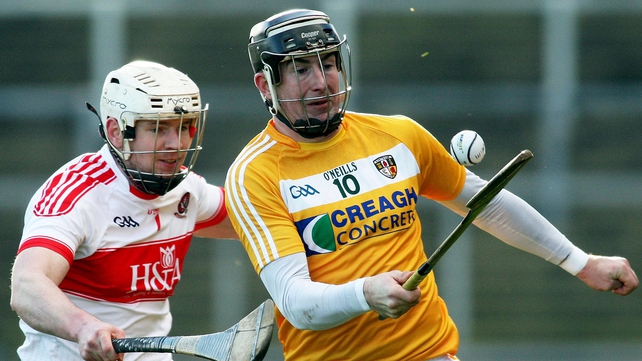 Antrim, who dropped down from the second tier last year, will fancy their chances of further boosting their promotion chances when they host Kildare.

ONLINE
Live blogs on all the weekend’s action from 1845 on Saturday and 1330 on Sunday.

SATURDAY & SUNDAY: A frontal band of rain is likely to stall across the country, bringing persistent falls of rain to many areas, with spot flooding possible across the central belt of the country. Southern counties may however see just small amounts of rain, with the chance of some sunny spells in the far north, [coldest here too though]. Highest temperatures will range 5 to 13 degrees Celsius, north to south, with moderate to fresh westerly breezes. 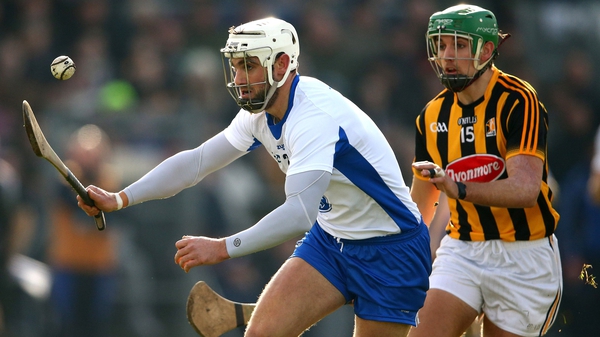 AS IT HAPPENED: Sunday's GAA action