The Dublin County Board has admitted they will have to accept the "unacceptable consequences" of the changes made to club fixtures arising from rock star Bruce Springsteen's Croke Park concerts at the end of May.

The Leinster SFC and SHC quarter-final double-header scheduled for 29 May has been brought forward to 21 May after it was confirmed that Springsteen and the E Street Band will play at HQ on the originally scheduled weekend.

Dublin take on Wexford in the SHC quarter-finals, with the Model County's footballers facing Kildare in a football last-eight collision.

A further knock-on of this will see Dublin senior club and intermediate football championship games refixed due to the unavailability of members of the Dublin senior hurlers who play football with their clubs.

"CCC Átha Cliath wishes to advise clubs of a change to the Dublin club fixture calendar as adopted by County Committee on 25 January last," a statement on dublingaa.ie read.

"This change has been forced on the committee by the recent scheduling of a Bruce Springsteen concert for Croke Park on 27 May next.

"As a result of the concert CCC Comhairle Laighean has now brought forward the Leinster Senior Hurling Championship fixture between Dublin and Wexford by eight days to Saturday 21 May.

"The knock-on effect of the Leinster Senior Hurling Championship date change is that CCC Átha Cliath may not now be in a position to schedule Dublin senior or intermediate football championship fixtures as planned for the week ending 15 May due to the unavailability, under bye-law, of members of the Dublin senior hurling panel who play football with their clubs.

"Due to the packed inter-county calendar CCC Átha Cliath regrets that it is not in a position at this time to reschedule the Dublin SFC/IFC games which were due to be played during week ending 15 May.

"Representations made on behalf of CCC Átha Cliath to CCC Comhairle Laighean about the unacceptable consequences of their fixture change and also providing proposed compromise dates to resolve the problem have proven to be unsuccessful.

"CCC Átha Cliath very much regrets any inconvenience caused to clubs, players and mentors arising from this unwelcome scenario." 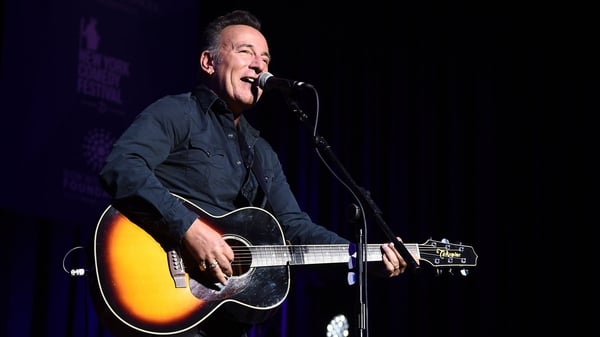