Kerry manager Eamonn Fitzmaurice was left disappointed with his team’s attitude during their Allianz League loss to Dublin at Croke Park on Saturday night.

The Kingdom came to the capital hoping to gain some degree of revenge for last year’s All-Ireland final defeat to the Dubs.

But instead of fire and brimstone at GAA Headquarters Fitzmaurice’s side produced a weak display against the Sam Maguire holders, falling to a 2-14 to 0-14 defeat in their Division 1 opener.

“I'm a glass half full kind of person but, look, that was a disappointing performance,” he admitted.

“I just felt that if you hadn't seen last year's All-Ireland final and you came in and looked at it, you would have maybe said that we had beaten Dublin and that they were the team that looked hungrier and looked more anxious to prove a point.

“So that was the disappointing thing from our point of view. I felt that our attitude should have been better, our work rate wasn't near good enough.

“Even in possession our accuracy was well off but, no, a poor performance, simple as that.” 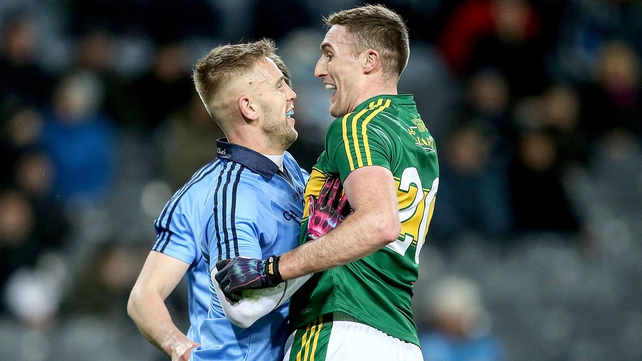 Fitzmaurice sets his standards high having led Kerry to two All-Ireland finals in the past two years, winning the first by beating Donegal with a tactical masterclass in 2014.

On Saturday night his players fell well short of the standards he expects.

“You would have felt that it was a big carrot for us coming up here, especially having performed so poorly in last year's All-Ireland final and it was a chance for individual players,” he explained.

“I think we had seven or eight of the lads from last September starting, that they would have been anxious to prove a point but, like I said, Dublin looked hungrier than us which is hard for me to understand.

“We were well beaten and lucky not to have been beaten by more.” 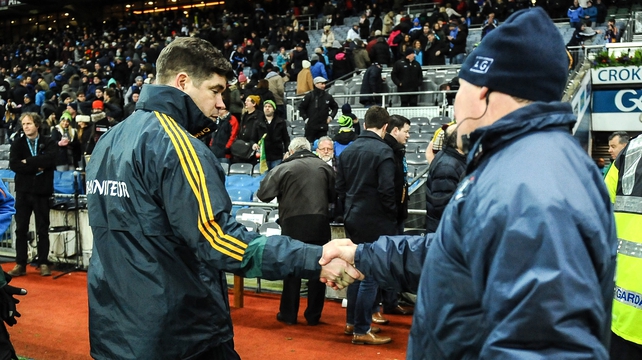 Tommy Walsh was picked at full-forward, but played much of the game, particularly in the first half, in the middle of the field.

“I'm a glass half full kind of person but, look, that was a disappointing performance.” - Eamonn Fitzmaurice

Walsh won an All-Ireland in 2009 before heading Down Under to play Australian Rules.

His return to Ireland in time for the start of last season was expected to be a big boost for the Kingdom, though in the end he spent most of his time on the bench.

Fitzmaurice, above left, says he’s hoping to see more of the former St Kilda and Sydney Swans man in 2016, though it will take a while to bed him in to the team.

“That’s probably a work in progress,” he said. “When we put in god ball he caused problems.

“But Cian O'Sullivan was sweeping back in front of him and making it awkward at other times.

“I think he showed what a threat he can be there when the ball goes into him. He did well out in the middle of the field early on as well.

“He caught a couple of kick-outs early on. I think he was a threat inside and it's a work in progress. Hopefully we'll see loads of him.” 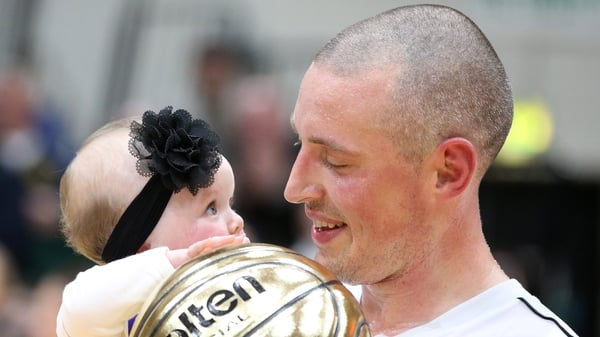