A new year brings with it a fresh start and Offaly hurling supporters will be hoping that new manager Eamonn Kelly can provide a spark that will lift the gloom in the midlands.

Recent seasons have not been kind to the Faithful and the fact that this year sees them involved in the round-robin phase of the Leinster Championship is an indication of how much their stock has fallen,

On Sunday, Kelly watched on as his charges recorded a rare win over Kilkenny in the Walsh Cup at St Brenda's Park in Birr.

Considering the Cats' inclusion of mainly U-21 players in their side, the Offaly manager is not too getting too carried away but nevertheless is keen to accentuate the positives.

"It may not have been a spectacle and the conditions were tough, but it was great to get the win and we showed a great attitude from start to finish," Kelly told RTÉ Sport.

"Kilkenny may not have had all their All Stars but when they put on that Kilkenny jersey, whoever it is, they give it everything."

That said, the ex-Kerry manager has been pleased with the way his squad have been applying themselves in these early days of the season.

"I would have to say that the attitude of the players has been 100% so far," he added. 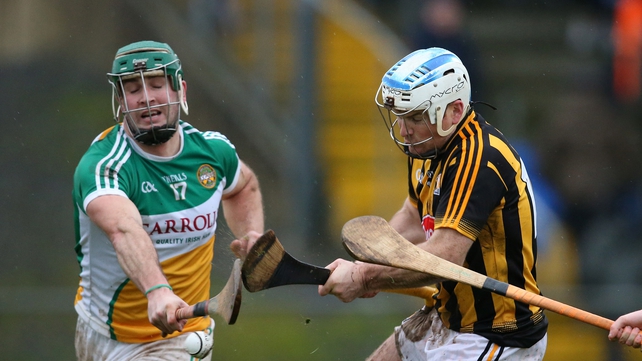 "Everybody is putting in a huge effort and are really applying themselves to what we want to do."

The Tipperary native also paid tribute to the Faithful support in Birr.

"There was a great atmosphere at the game. Over 2,000 people turned up and every time the lads got a score or made a tackle the crowd were behind them," he said.

Next up for Offaly is a clash with Wexford next weekend in the Walsh Cup semi-final and the chance to make it three wins from three so far.

Kelly has described that game "as another notch up again" ahead of a Division 1B league campaign which begins with an away date against Clare on 14 February. 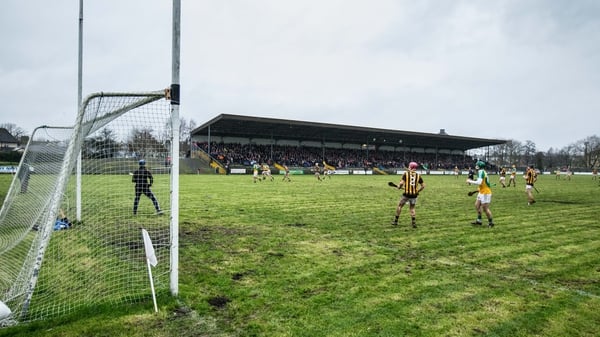