Stephen Rochford’s reign as new Mayo manager continued on a positive note as his side beat IT Sligo 1-16 to 0-8 in the FBD League at Ballina.

Despite Shane Nally’s black card in the second-half, Kevin McLoughlin’s goal sealed the win for the second week in-a-row.

Mayo held a comfortable 0-7 to 0-3 lead at the break after a dominant display in the opening period.

Adam Trainor was the main threat for the students and he kept them in touch with two points before half-time, but Mayo pushed on to the win.

It took Roscommon 19 minutes to get their first score from play in the second half, Niall Kilroy raising the white flag, but they held on for a 0-12 to 0-8 win over NUI Galway at Strokestown.

Mayo youngster Conor O’Shea starred at midfield for NUI Galway but Roscommon’s experience stood to them.

Substitute Danny Cummins fired Galway to their second win of the competition with a goal late on against Leitrim.

They won by 1-8 to 1-5, but the Tribesmen still need a win against GMIT next week to clinch a spot in the final.

A first-half goal from Nevin O'Donnell meant Leitrim trailed by a point at the break, and three in-a-row gave them a lead 40 minutes in.

But Cummins' goal and point after his introduction gave Galway victory at Tuam Stadium.

Meanwhile, Joseph Donnellan bagged the goal for GMIT as they shocked Sligo 1-10 to 0-12 at Collooney to ignite their FBD League hopes. 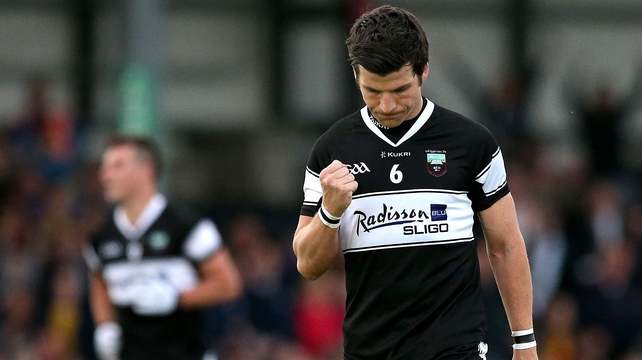 Niall Murphy was brilliant in midfield for Sligo and scored six points for the second week in succession but it wasn’t enough.

It was tied 0-6 a piece at half-time with midfielder Murphy keeping Sligo in touch. He kicked four points in the first-half while Joe Rodgers and Brendan Egan, above, were also on target.

Galway's Martin Farragher was among the scorers for the defiant students and they converted their chances in the second-half, while Peter Cooke was the sole contributor in the first-half for GMIT. 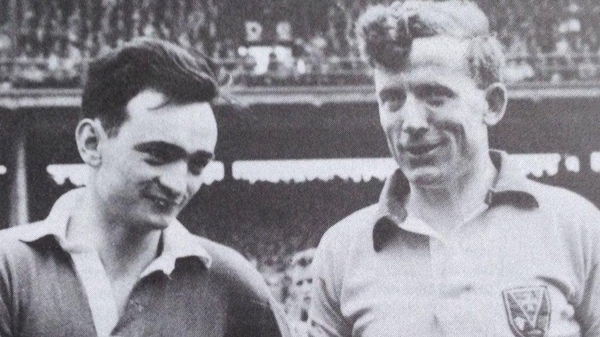