Two-time All-Ireland winner Brian Murphy has called time on his Cork career for a second time.

Murphy stepped away from inter-county hurling in March 2014 but Jimmy Barry-Murphy coaxed the defender back in May of the following year. He started in the Rebels' All-Ireland quarter-final defeat to Galway last summer.

The 33-year-old Bride Rovers man, the last remaining player from the 2005 All-Ireland-winning panel, has now left the fold once again.

Kieran Kingston took over from Barry-Murphy in October. He served as a selector under the former manager from 2012 to 2014 and now must plan for life without the seasoned full-back.

His reign began with defeat on Sunday, as Clare edged a 1-14 to 0-14 Munster Senior Hurling League win in Sixmilebridge.

Conor Twomey sustained a concussion in that loss and is facing two weeks on the sidelines. 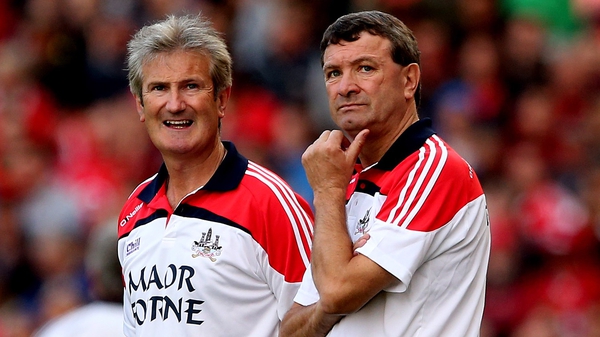