Storm Desmond is wreaking havoc on the Irish sporting weekend, with events falling victim to high winds and heavy rain.

Already, today's race meeting in Navan has been cancalled and the GAA's inter-provincial championships semi-finals and finals, along with a number of club games, have been blown away.

In rugby across the water, Leinster's Pro12 League game with Glasgow Warriors in Scotstoun has been cancelled.

Sunday's race meeting at Punchestown is under-threat and there will be course inspection in the morning, though the Turf Club are hopeful that it will go ahead.

Game called off at Glasgow v Leinster due to to much surface water. Player safety always paramount. pic.twitter.com/cggf1pw9z7

In GAA, the inter-provincial football semi-finals in Ulster and hurling semis in Galway were due to take place on Saturday with the finals on Sunday.

However, on Saturday morning the decision was taken to pull the plug.

Croke Park's Central Competitions Control Committee (CCCC) will meet to discuss when these games will be played, though the GAA may now struggle to find a date before Christmas. 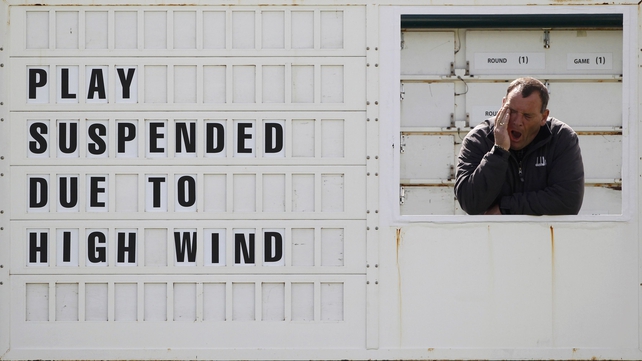 In football, Leinster and Munster were due to meet in Newry, with Ulster and Connacht facing off in Armagh, both on Saturday, with the final in Armagh on Sunday.

The hurling fixtures were all set for Pearse Stadium in Salthill, with Connacht-Ulster and Leinster-Munster the semi-final pairings.

Saturday's AIB Leinster Junior Club Hurling Championship final between Offaly's Lusmagh and Glenmore of Kilkenny was also called off due to the weather.

In women's soccer, all this weekend's Continental Tyres National League games have been postponed. The games which were due to take place were Castlebar Celtic v Peamount United, Galway WFC v Cork City WFC, Kilkenny United WFC v Wexford Youths WFC, and Shelbourne Ladies FC v UCD Waves. New dates for each of the fixtures will be announced in due course. 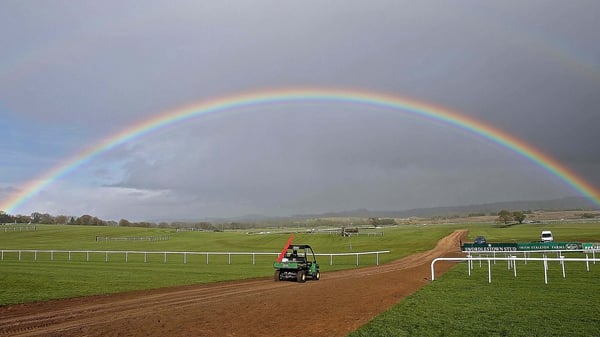