An injury-time goal from Michael Quinlivan was the decisive score as Clonmel Commercials became the first Tipperary club to win the Munster Club SFC on Sunday.

At a cold, wet and windy Mallow in front of 1,175 people, Nemo Rangers had produced a strong final quarter, four points in a row putting them 0-9 to 0-7 in front.

Clonmel won a free around midfield, however, and when Aldo Matassa launched a delivery towards goal, Quinlivan pounced on indecision and diverted his low shot to the bottom corner of the Nemo net.

From a position where all had looked lost, Clonmel created history but their efforts throughout the game ensured that they had earned their luck.

While Paul Kerrigan and James Masters kicked Nemo into an early lead, they couldn’t shake off their opponents, who had good first-half displays from captain Kevin Harney and Jason Lonergan.

By half-time, it was 0-5 each and a Clonmel half-chance on the resumption yielded a 45 which Quinlivan converted to give them the lead for the first time.

They might have had a penalty in the 40th minute when Quinlivan appeared to have been fouled but appeals to referee Rory Hickey fell on deaf ears, however Quinlivan did extend the advantage with a free from distance. 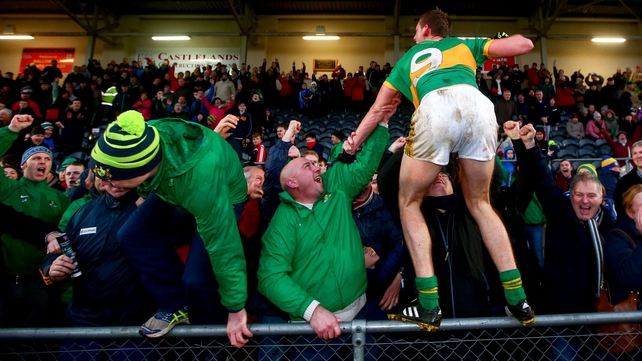 Questions were being asked of Nemo but Kerrigan got his second of the goal to open their second-half account in the 45th minute and then almost goaled, shooting narrowly wide after Luke Connolly’s super pass played him in.

Connolly himself levelled with an excellent free and Nemo seized the momentum, Kerrigan notching a fine point before sub Jack Horgan got on the end of a good team move.

The lead would have been greater had Barry O’Driscoll’s point attempt not hit the outside of the post but Clonmel made the most of their let-off and rolled the dice for one last chance of glory, with Quinlivan coming up with the key moment. 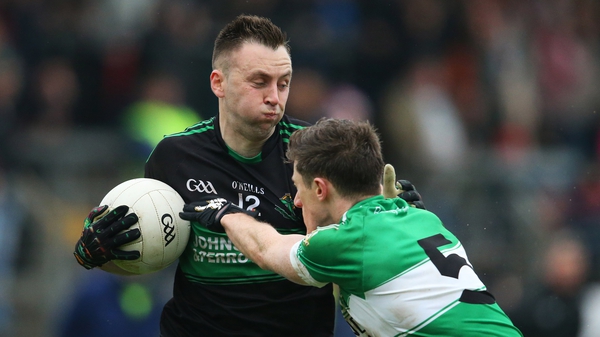 Nemo Rangers through to another Munster final after straightforward win