Ballygunner manager Denis Walsh was pleased with the way his side "cut loose" in the second half as they overcame Glen Rovers of Cork to advance to the Munster hurling club final.

The Waterford champions trailed by 0-08 to 0-03 at the break, playing against a strong breeze, but they outscored their opponents by 0-16 to 1-01 to seal their place in the decider.

Speaking to RTÉ Sport about the turnaround, Walsh said: "I asked the lads at half-time to cut loose and not to be flippant by taking pot shots. I wanted them to support each other and play constructive hurling and take the scores. They did just that."

The Cork native also took satisfaction in which players went about their task in the second 35 minutes.

"The wind wasn't going to win it for us but we have a lot of leaders on the team - fellas like Barry Coughlan, Shane Walsh, Shane O'Sullivan and Barry O'Sullivan," he added

"Those lads and the fellas that came on all played a huge part in the victory. We mightn't have been at full tilt when we won the county title but things certainly came right for us today." 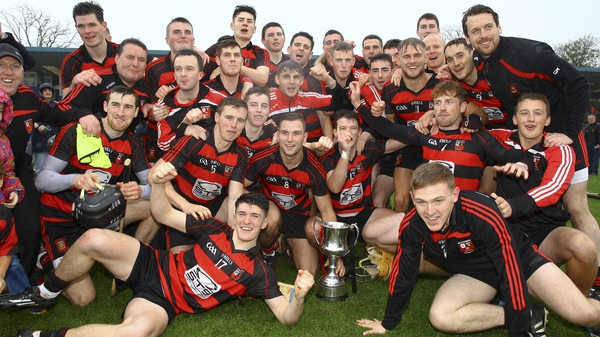