Patricia Jackman of Waterford was the recipient of the Intermediate accolade while Kate Nolan of Carlow was chosen as the Junior Players’ Player of the Year. All three were selected from a shortlist compiled by the WGPA after voting by inter-county players. 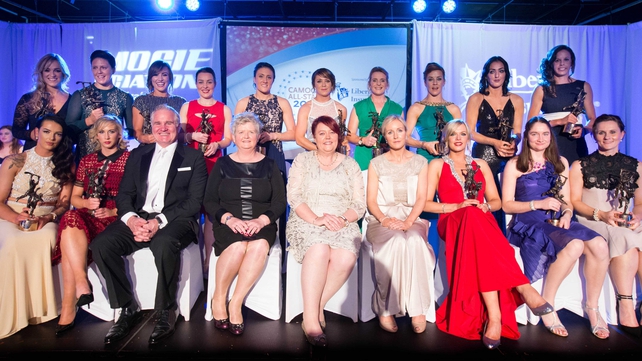 Niamh McGrath was named at centre-forward while Molly Dunne and Ailish O’Reilly were named at full-forward and corner-forward. Wexford’s Kate Kelly completed the team at left-wing forward.

Cork manager Paudie Murray was named Liberty Insurance Manager of the Year after guiding his county to successive All-Ireland titles. 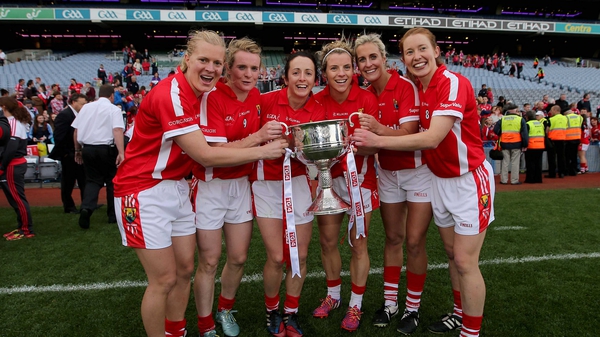