Cargin have alleged one of their players, midfielder Michael McCann, was bitten during the Antrim side's Ulster SFC quarter-final defeat to Crossmaglen on Sunday.

Manager John Brennan said he had not seen what happened but was told about the incident afterwards by some of his players.

He alleged it occurred during a row which erupted involving around a dozen players in the 36th minute of the game at the Athletic Grounds.

“One of our players, Michael McCann, was reportedly bitten,” he said. “I didn't see it, I was too far away, but some of our players were very aggrieved about it and Michael has a mark on his neck.”

Ten-time Ulster champions Crossmaglen were leading 0-10 to 0-8 when tempers flared and it took a minute for order to be restored.

It is not known whether the incident was reported to the referee, or if it will be included in his report. 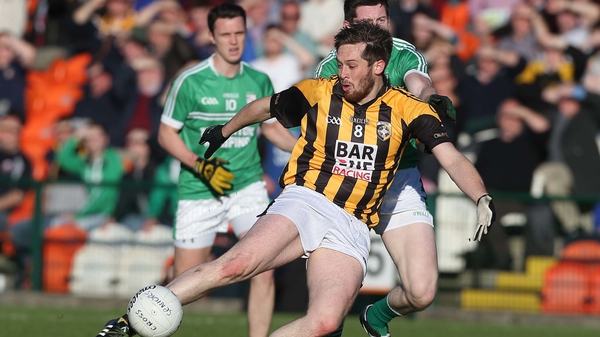