Cork began the defence of their All-Ireland crown without a host of seasoned players, including Jenny O’Leary, Anna Geary and Joanne O’Callaghan.

Despite this change in personnel, the Leesiders have booked their place in this year’s final.

Whilse their round-robin games were lack lustre, they showed their real mettle in their defeat of Kilkenny in the semi-final and when the pressure comes on Paudie Murray’s charges are able to respond accordingly.

Much will depend on Ashling Thompson in midfield, Orla Cotter at wing-forward and the performance of Amy O’Connor and Katriona Mackey up front.

Galway have defeated Cork twice this season [Division One League final and the opening round of the championship] but their tendency to fade in the latter stages of games may be their Achilles heel.

Niamh McGrath at centre-forward, Shauna Healy at centre-back and midfield dynamo Niamh Kilkenny, who also captains the side, are crucial for Tony Ward’s charges.

Cork, chasing their second title in-a-row and the opportunity to equal Dublin in the roll of honour of senior titles [25], may edge this one, but only slightly. 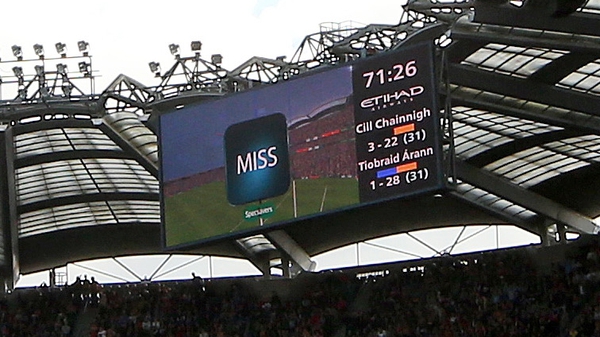 Hawk-Eye to be used at camogie finals for first time