Tipperary have made one change for Sunday's All-Ireland SHC semi-final against Galway at Croke Park (Live on RTE.ie / RTÉ2).

2010 All-Ireland winner Conor O'Brien replaces Michael Breen, who made his championship debut in the Munster final win over Waterford last time out, at left corner-back.

Padraic Maher has recovered from a shoulder injury to resume his duties at centre-back.

Forward Noel McGrath has been named among the substitutes after missing the championship campaign to date following surgery for testicular cancer.

Anthony Cunningham has kept faith with the same Galway XV that beat Cork in the All-Ireland quarter-final. 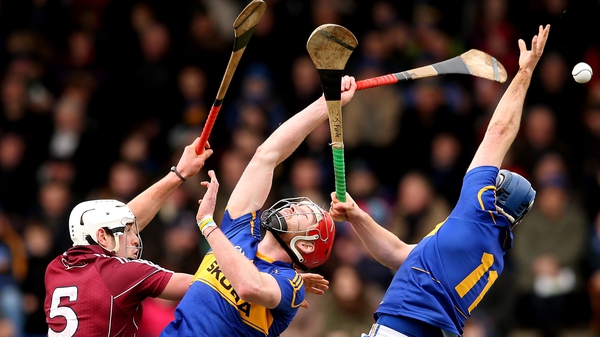