Fresh from their Leinster Championship final defeat to Dublin on Sunday, Westmeath have been handed a tempting All-Ireland Football Championship round 4A qualifier against Fermanagh.

With a place in the final eight of the championship at stake, Tom Cribben's men will be quietly pleased ahead of their trip to Kingspan Breffni Park on Saturday, 25 July, throw-in 5pm .

Also on the same day, Kildare will face the loser of the Munster Football between Cork and Kerry in the other 4A clash.

One of the season's surprise packages, Tipperary, will take on Tyrone at Semple Stadium in round 3B where they will hope to gain a measure of revenge for their defeat in the All-Ireland under-21 final earlier this year. That game will throw-in at 3pm on Saturday next. Later that afternoon, Galway entertain Derry at Pearse Stadium, with a 5pm start.

Meanwhile, following the conclusion of the hurling qualifiers at the weekend, the quarter-final pairings are now known. The two games will take place as a double-header at Semple Stadium in Thurles on Sunday 26 July.

Derek McGrath's Waterford will hope to bounce back from Sunday's Munster final defeat against Dublin, who reeled in Limerick in impressive fashion on Saturday.

Beaten Leinster finalists, Galway. face a resurgent Cork side, who are coming off the back of wins over Wexford and Clare. 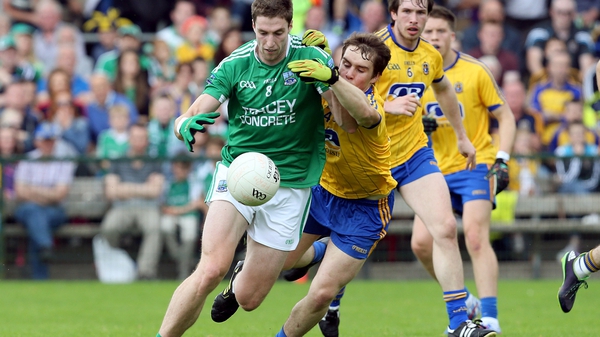