By Cóilín Duffy at Wexford Park

A brace of goals inside 70 seconds from brothers Naomhán and Tiernan Rossiter set Wexford up for a five-point win in this All-Ireland SFC Round 1B qualifier at Innovate Wexford Park tonight.

Trailing by three points, after Jerome Johnston netted Down’s only goal after 15 minutes, Wexford bounced back with six unanswered points, three either side of the interval - and never looked back.

Conor Laverty, Mark Poland and Donal O’Hare kept Down in touch, with just two points between the sides with 15 minutes remaining.

Both sides made one change each, with Shane Roche replacing Anthony Masterson, who captained the Wexford junior side to Leinster honours midweek 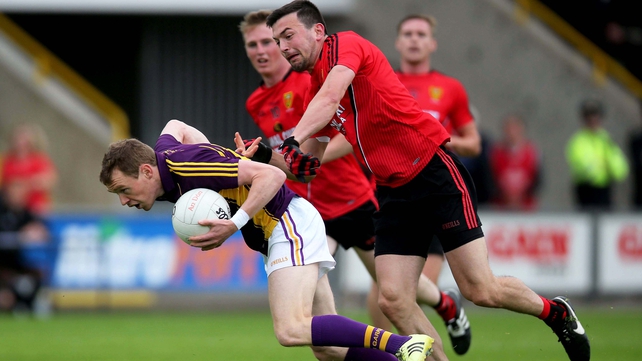 Little separated these teams in the opening stages, and it wasn’t until Johnston netted a 15th-minute goal, that a gap of more than a point was the margin.

The Kilcoo clubman’s goal, coupled with Wexford losing Adrian Flynn to a black card, looked like pushing things firmly in the visitors' favour, but the Slaneysiders made a firm comeback.

David Power’s side fired three unanswered points in a six-minute spell, with Ciaran Lyng and Michael O’Regan on target to level the game for the fourth time after 24 minutes.

Down captain Conor Laverty pushed the visitors back in front with a well-taken score, but Wexford stole a march before the break.

Graeme Molloy marked his return from injury with a superb point, while further unanswered scores from Kieran Butler and Tiernan Rossiter ensured Wexford led by 0-9 to 1-4 at the break.

Wexford continued to work impressively on the restart, and brought their run of unanswered scores to six points by the 42nd minute, with Lyng and Kevin O’Grady adding to their tally.

Goals suddenly rained in with brothers Tiernan and Naomhán Rossiter on target, and although Arthur McConville finished a close-range effort to the net, it came too late for the Mourne County.

McCorry’s charges were hit hard, and the 67th-minute dismissal of Conor Garvey on a red card, following an off-the-ball incident with Michael O’Regan, sent the visitors packing. 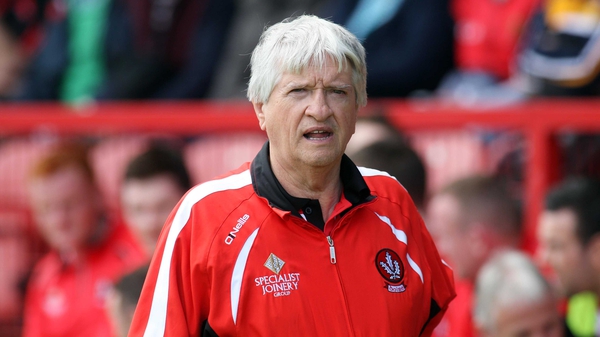 Brian McIver relieved after Derry repel comeback by 14-man Down 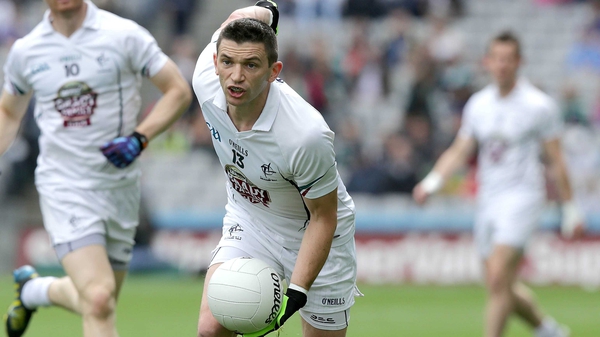 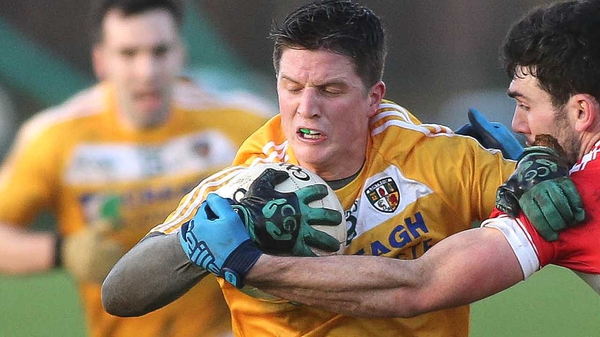 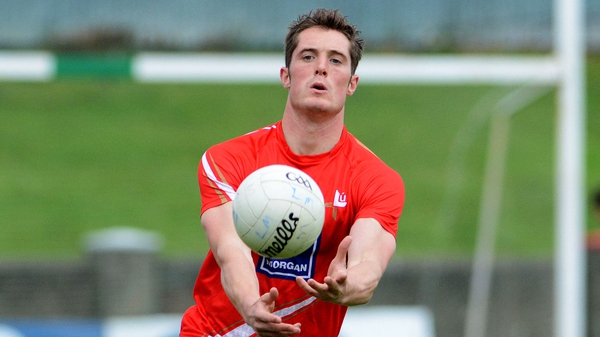 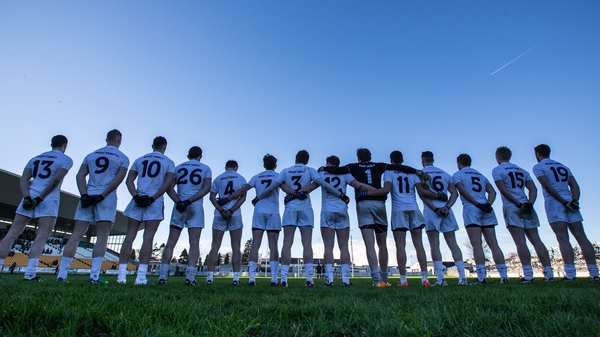