ON RADIO
Saturday
1445 Updates on all the day's games, including live commentary of Derry v Donegal on RTÉ Radio 1.

Sunday
1400 Updates on all the day's games, including live commentary of Dublin v Kildare on RTÉ Radio 1.

WEATHER
Most areas will hold dry on Saturday with the some sunny spells through. Patchy rain possible too though in a moist southwest breeze. Temperatures up to 19 or 20 degrees. Heavy overnight rain possibly lingering in some areas for a time. However a clearance will spread from the Atlantic with sunny spells developing with warm sunshine breaking through later. Highest temperatures of 17 to 21 degrees Celsius. Rather windy along the south and east coast to begin, but generally speaking winds will be light southwesterly. 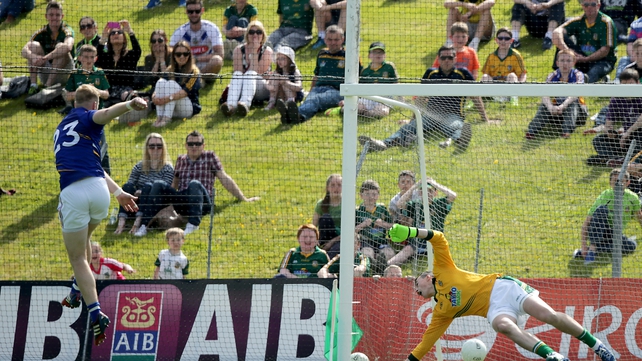 This clash is a repeat pairing from the 2011 football qualifiers when Wicklow travelled north and forced a replay. Mick O'Dwyer was in charge of the Garden County back then and hopes were high that the side could dump out another Ulster side from the All-Ireland following the victory over Down two years earlier.

However, two goals from Jamie Clarke helped Armagh survive their tricky assignment in Aughrim. Clarke is still involved in 2015 and, was part of the line-up that were well beaten by Donegal in their Ulster opener.

Wicklow, for their part were competitive for long parts against Meath as they lost out by four points. Their manager Johnny McGee praised their efforts afterwards when he spoke to RTÉ Sport. "We came up with a game plan but we also came to play football as well. In fairness to the lads they stood up. They left their hearts out on the field for me, that’s all I can ask for."

The expectation is that Armagh will improve from the last day but Wicklow will travel with a fair degree of confidence. It could be close enough at the final whistle.

Wexford v Down - All-Ireland SFC Round 1B 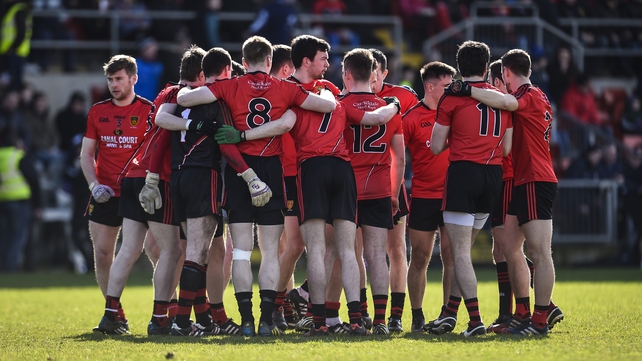 Down make the long journey to Wexford Park as they look for compensation after their narrow loss to Derry. Conall McGovern's sending off at Celtic Park gave the Mourne County the kick up the backside they needed and they were unlucky to lose by only a point.

Wexford, after relegation to Division 4, were undone by a late Westmeath surge a fortnight ago. Manager David Power is trying to build something new with the Slaneysiders and the side showed at various stages that they can play attractive football.

Down are now a Division 1 side and you would think that they should have enough for a bottom-tier outfit. However, home advantage for the Slaneysiders should keep this one interesting. 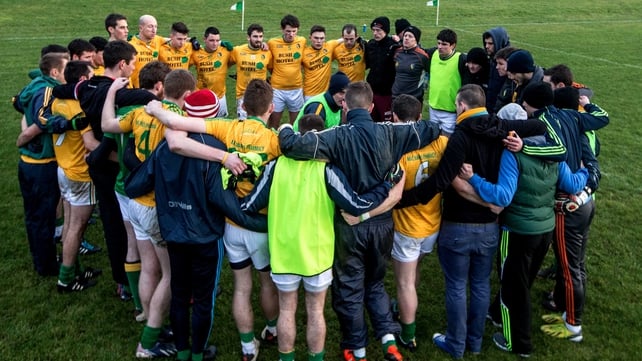 Leitrim footballers will be bidding for only their second win in the qualifiers when they travel to Drogheda to take on Louth.

Shane Ward's side showed no little endeavour when losing to Galway on 17 May, but their lack of fire-power was a telling fact.

The Wee County endured a difficult spring in dropping down to Division 4 and lost out by seven points to Westmeath in their championship opener. Their manager Colin Kelly spoke about the concession of "silly, sucker goals" in the aftermath of that defeat.

A win for either side would be a huge boost as they strive to take something positive from the year. 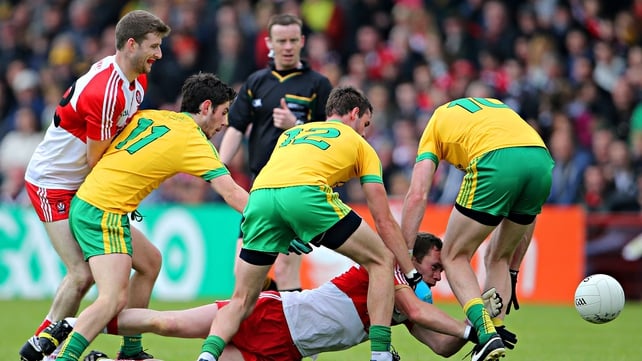 Donegal have been the masters in recent championship meetings between these sides - the last of which was last year's Ulster quarter-final which Donegal won by a goal.

A 1-05 salvo after half-time was crucial in swinging the game in the favour of Jim McGuinness' side. Now under the management of Rory Gallagher, the Ulster champions have made a very good start to defending their title.

They were excellent in defeating Armagh a fortnight ago and had the game put to bead early on. Their application on the day was first class, mixing the game up delightfully.

Derry, for their part, squeezed part Down on 7 June. Eoin Bradley fired over the winning point in injury but for long stages of the second half Derry struggled against 14-man Down and went 21 minutes in the period without scoring.

A huge improvement at Clones is needed on Saturday evening from Brian McIver's team and Donegal would have to be a bit below-par for this game to be really competitive. That's a scenario that's probably unlikely to happen. 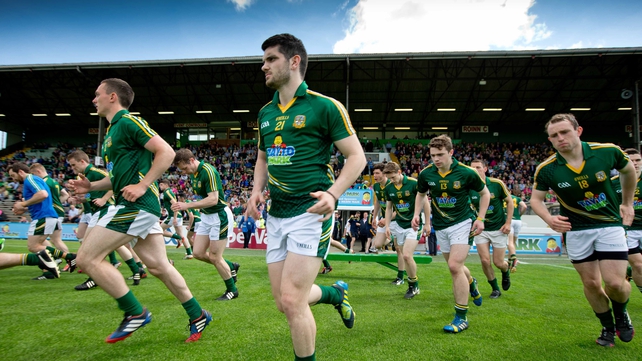 These two counties had some ding-dong battles in the early 2000s and it was Meath who held the upper hand, most notably in the 2001 All-Ireland quarter-final when they prevailed after a replay.

2015 sees Meath aiming to reach a fourth consecutive Leinster final. Their preparation for Sunday's Croke Park clash saw them get past Wicklow by four points in what was a far from convincing performance.

Afterwards their manager trotted out the usual line about having to improve: "We’re a little bit disappointed with what we conceded (3-12), to be honest, at crucial moments in the game so we’ve plenty to work on.

“We’ll take a lot from it, we’ve a lot of reviewing to do as well, because it wouldn’t be good enough the next day."

After a couple of barren years, Westmeath have put two wins back-to-back in the province and will have been pleased with their return of 1-09 that saw them dispatch Wexford the last day.

They won't fear having a right cut off their neighbours who one suspects will improve from their last outing. 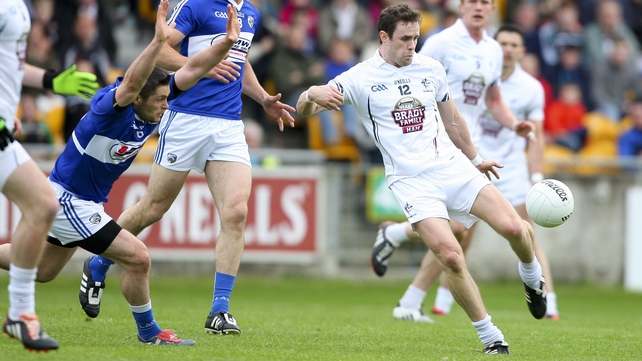 And so it falls to Kildare to stop the Dublin juggernaut. After their impressive replay victory over Laois, Jason Ryan's men should now feel better about themselves after a disappointing league campaign that saw them drop to Division 3.

Padraig Fogarty, Eamonn Callaghan, Cathal McNally and Eoghan O'Flaherty all impressed as an attacking force against force against Laois but the question is whether the Lillywhites' midfield and defence can win the crucial battles to stop the Dubs from winning this in a canter?

The reigning provincial champions have so many options and are good value to get at least three goals. Kildare will look to be competitive and will want to keep it tight for as long as possible.

Healy Park is the venue for the last of this weekend's football qualifiers. Both counties have had a while to wait for this game and for Tyrone six players have left the squad since their defeat to Donegal on 17 May.

That said, Mickey Harte's side showed enough of a spark in that game to indicate that they may have few more outings in this year's Sam Maguire race.

Limerick's storming second-half comeback against Clare was not enough to keep in the Munster championship as they lost out by two points. In attack, the likes of Pa Ranahan, Peter Nash and Ian Ryan add a formidable attacking thrust and the onus will be on them to keep the Munster side on the front foot.

However, Tyrone have the better options all over the pitch to get them up and running.