A 16-point winning margin in no way flattered Tipperary as they booked their place in the Munster SHC final after Limerick were cast aside at the Gaelic Grounds.

Apart from a barren period at the start of each half, the Premier County held the upper hand and 4-19 of their 4-23 came from play, with Seamus Callanan and John O’Dwyer brilliantly leading the line

For Tipp manager, Eamon O’Shea, the emphatic nature of the victory did not surprise him.

Speaking to RTÉ Sport, he said: “We had a good league and the preparation for today had gone well. We were really determined to do well and, in particular our thought our forwards were very determined.

“Seamus Callanan leads the line really well and he’s a fantastic player. I thought all the forwards, including the new guys like Jason [Forde] and Niall [O’Meara], all contributed.

“It’s really pleasing for me because the last two years have been a bit of a transition. We have good players coming through and so it was all about trying to get a pattern that is sustainable." 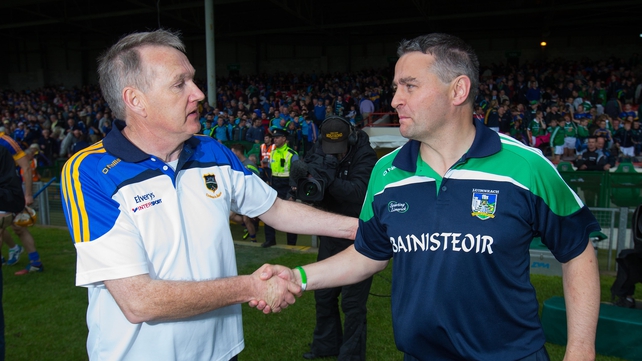 “We lost to Limerick twice but you have to say that Limerick are a strong team. I said to TJ {Ryan} that it’s a long season and we showed last year that you can come back. This is a long road and it will still be a long road for us.

"There is a lot of hurling to be done between now and September  for the two teams that will get there. We’re just happy to be in a Munster final."

Looking ahead to hat date with the Déise on 12 July, O’Shea is relishing the opportunity to be the first team this year to beat Derek McGrath’s side.

“It’s going to be a great game. We’ve played them three times this year and have failed to beat them.

"It’s a big challenge for us. They are unbeaten so far and that’s a massive thing to have coming into a Munster final .

"Waterford are really on top of their game and we’ve got to meet them head on.”

You get the sense that this year Tipperary are keen to win back the Munster cup.

"Nobody has any medal to show for the work we’ve done over the last couple of years," said midfielder Shane McGrath when he spoke to RTÉ Sport.

"We’re putting in massive work and we’re delighted to have the opportunity to get that medal and to show we are a good team."

"One man we’re delighted for more than anyone is our manager Eamon O’Shea when you look at the amount of flack he’s had to take in the last couple of years. He stuck by us when no one else would and we’re delighted to do it for him today." 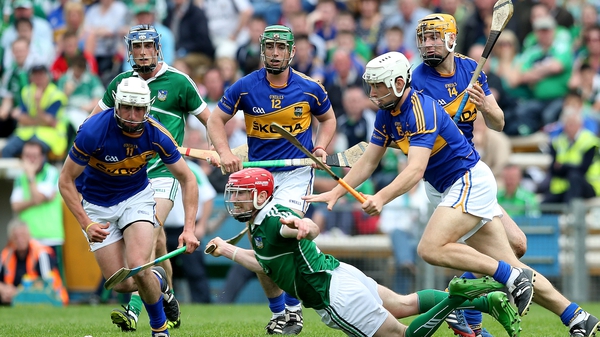