Contrasting finishing highlighted the main difference between the sides as a more economical Cork took their chances, while their wasteful opponents kicked 12 wides over the 70 minutes.

Cork’s new look side did take time to get into their stride but at times the Rebels looked untouchable as they blitzed their opponents with impressive scoring rallies in both halves.

Clare actually started the brighter, with captain Gary Brennan making his intentions very clear from the throw-in as he raced forward, played a one-two with Jamie Malone before firing just wide of the right post.

But while the visitors held a 0-02 to 0-01 lead after six minutes, four wides in the same period hampered any hopes of building up an early cushion.

Instead Cork simply weathered the storm and eventually settled into their stride, inspired by two eye-catching opening points from centre-back Brian O’Driscoll that sparked a six-point unanswered haul to ease 0-07 to 0-02 clear by the 22nd minute.

Midfielders Brennan and Cathal O’Connor did stop the rot, however, Clare continued to be frustrated by their wide tally which amounted to eight by the midway point.

That was in stark contrast to their clinical hosts who finished the half with a brace of O’Neill frees to take a 0-10 to 0-04 interval lead. 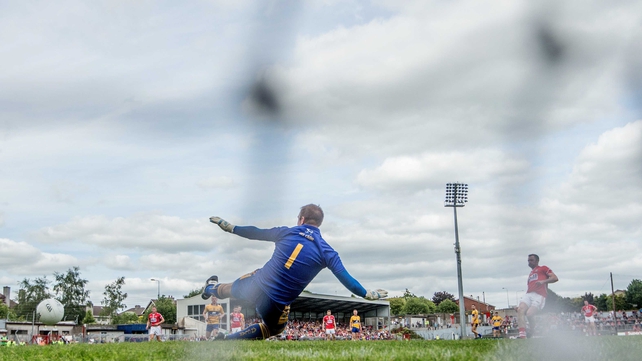 Far from dropping their heads, the plucky visitors set the early pace in the next half only for a lack of a killer touch in front of the posts to again hinder their challenge, as Keelan Sexton and Dean Ryan both passed up goal opportunities.

On the flip side, Cork were patently more ruthless in front of the posts, firing five points without reply in a seven-minute spell bookended by Donncha O’Connor frees to extend the margin to ten by the end of the third quarter.

Clare did finally hone their radar for a 52nd minute Cathal O’Connor goal but it was quickly cancelled out when Cork earned a penalty from a footblock on a Kevin O’Driscoll shot that Donncha O’Connor duly converted at 1-18 to 1-05.

By then, Cork had emptied the bench, with replacements John Hayes and Fintan Goold both getting in on the scoring action as the home side eased into their fifth consecutive Munster Final. 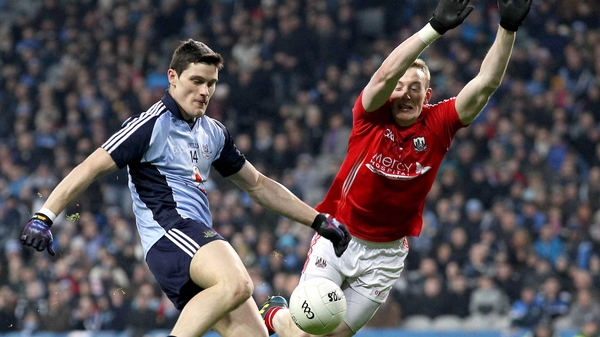