There have been more than a few occasions over the last 40 years that Galway hurlers have turned in scintillating performances.

Only three times in that period have they gone on to lift Liam MacCarthy, but after brushing aside Dublin with comparative ease in Saturday’s Leinster SHC quarter-final replay in Tullamore, thoughts again will turn to the prospect of September glory.

For their manager, Anthony Cunningham, the blitzing of the Dubs is just a step on the road to continued improvement.

Speaking to RTÉ Sport, he said: “We always knew that the team are capable of delivering a big performance but for us it's the first round of the Leinster championship. Straight away, we have to focus on either Laois or Offaly in two weeks' time.

"We still have a lot of improvement and we know of the challenges that lie ahead. That said, it was great to get a performance against Dublin."

Galway’s full-forward line contributed 5-15 of the side’s 5-19 at O’Connor Park, but the manager was to keen stress the overall depth of talent in his squad.

“We have a lot of talent and we know that the panel is very strong,” added Cunningham.

“It's hard to get on the team. Guys that have been former All Stars are fighting to get in there and that's what you want.” 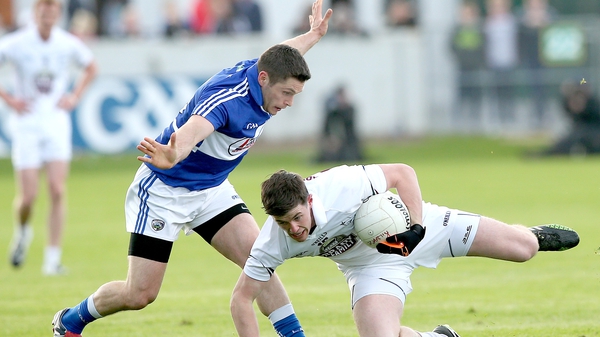 As it happened: Championship Saturday