Cork defender Mark Ellis believes his team are ready to realise their potential after falling short in a number of big games over the last couple of seasons.

The Rebels beat Limerick to lift the Munster title last July before suffering a heavy defeat to Tipperary in the All-Ireland semi-final.

They also lost last month’s Allianz Hurling League final to Waterford by 10 points, despite being heavy favourites after pipping Dublin in the last four.

"We know we can beat any team. It's just doing it on a consistent basis,” Ellis told RTÉ Sport.

"That's probably the frustration for people who follow Cork hurling. Which Cork will show up on the day?

"That's the thing we have to look at and set right for the coming year because it's not good enough to blitz a team one day and fall the next day.

"Cork hurling is in a good place. We had a reasonable league campaign. I wouldn't say it was outstanding.

"We lost to Kilkenny and Tipperary, the two teams who set the benchmark over the last couple of years and who you want to gauge yourself off, so we weren't getting carried away.

"The league final was another shock. We met a Waterford team, who were on their day and were outstanding. They thoroughly deserved their win.

"We're in a good place. A lot of mistakes we made the last day were learned from.

"It's not as if Cork have to go out and find 15 new players. The ingredients are there, it's just getting the right blend."

The Millstreet man is adamant that the league final defeat to the Deise will have little bearing when the sides meet again in the Munster SHC semi-final at Semple Stadium on Sunday.

"Championship is a different ball game,” he said. “We're going to look at where we made mistakes and hopefully correct them for the next day. We're going to really drive into Waterford and hope for a different result.”

"Every championship game you go out to play for your county you're going to give 100%. Whether we won by 10 points or lost by 10 points, our attitude the next day is going to be the same.

"Likewise with Waterford. They're not going to get carried away. Derek McGrath will have them well grounded."

Waterford will be missing star forward Pauric Mahony, who suffered a broken leg last month, but Ellis expects his replacement on dead-ball duties will be equally effective.

“It's a shame," Ellis said. "Pauric had a fantastic league and he was flying it in Fitzgibbon [Cup] as well. Hurling fans like myself like to see the best players playing and it's unfortunate for Pauric that he got the leg break. We wish him all the best.

"He's obviously an excellent free-taker but they'll put someone else in there who'll be able to do as good a job I'm sure." 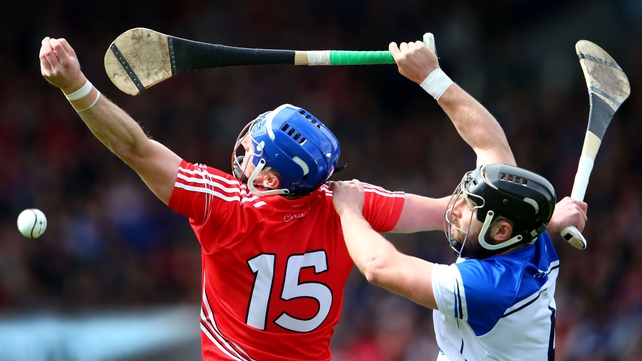 Cork’s own free-taker, Patrick Horgan, is itching for another crack at Waterford after his side's league disappointment.

"Fellas won't even need to be told that it wasn't good from us the last day. We know that as well as anyone,” he told RTÉ Sport.

"We were shocking. Waterford just outran us, outworked us and  did everything better than us on the day. But we're a better team than we showed and we know that.

"It's not skill or fitness. It's just a case of fellas getting their heads right and working hard when they have the ball.

"We obviously didn't expect to be beaten by that much in the league final but it happens and we've bounced back from games like that before. Hopefully we can do the same this time.”

Follow Waterford v Cork from 3.30pm Sunday via our live blog on RTÉ.ie and the RTÉ News Now app, watch live on RTÉ2 and RTÉ Player, worldwide via GAAGO, or listen in with RTÉ Radio 1. 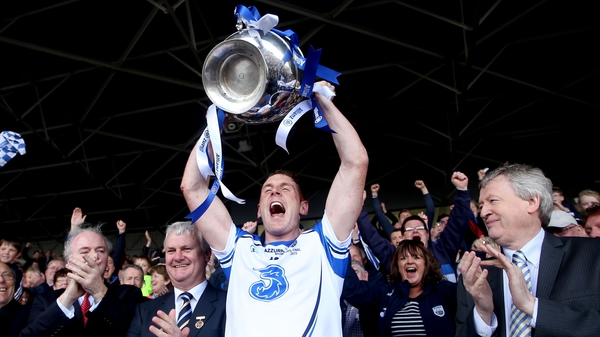