This summer sees Kerry aim for a 77th provincial title. In truth, however, their main focus will be on retaining Sam Maguire come September. Adding to their Munster haul is a step on the route that opens the door to Croke Park in August.

Cork, after the horror show of their league final flop against Dublin, must now re-focus. If form works ahead, Kerry will oppose them in the provincial decider in Killarney. However, it's 1995 since the Rebels last won in Fitzgerald Stadium.

Tipperary football is definitely on the rise and the county were unlucky not to claim All-Ireland U-21 success this year. A potential semi-final against Kerry will tell them where they are at and how far they have to go if they are to mix it with the big boys.

Clare made decent progress in 2014 and will want to push on. Limerick, on the other hand, have gone back a bit since the days they regularly troubled the province's big two.

Waterford remain the weakest of the Munster sextet and you have to go back to 2007 for their last win in the province.

The action gets under way this weekend when Clare play host to Limerick in the first of the quarter-finals .

Both semi-finals will take place on 14 June, with Kerry away to the winner of Tipp/Waterford, while Cork have advantage against either Clare or Limerick.

The Munster football final is fixed for Sunday, 5 July. 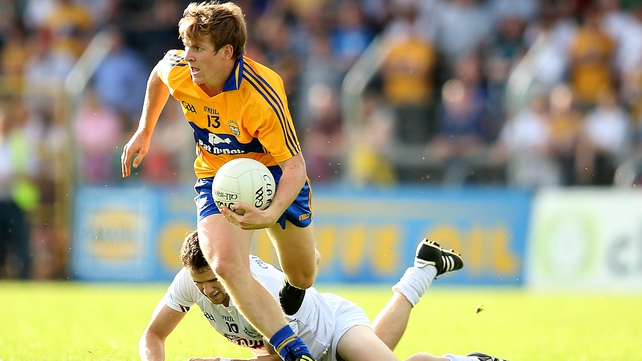 I'm sure followers in the Banner County are still dreaming of '92 and while it's most unlikely they'll capture a third Munster title this summer, Clare will nevertheless hope that they reap a productive harvest through the back door.

Podge Collins spearheads a decent attack, though many Clare fans would also like to see him playing the small ball this summer.

Defensively, however, the Banner look vulnerable and conceded 11-75 during the league in a Division 3 campaign where they finished mid-table. They host Limerick on Saturday evening at Cusack Park, an encounter where their manager Colm Collins will watch from the stands as he serves a 12-week ban arising from an incident in a league match against Fermanagh.

Clare would see themselves ahead of Limerick in the Munster pecking order despite the heavy loss to the Shannonsiders in the league. They will be confident of victory this weekend, before heading to Leeside to take on the Rebels. 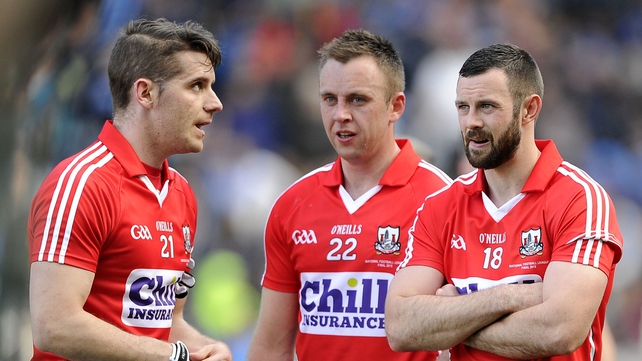 Not for the first time, Cork let us down with their display in the Division 1 league final. They are much better than that and will enter the fray somewhat under the radar.

That said, the Rebels should still be around come August. Brian Hurley and Colm O'Neill are a formidable duo up front in Brian Cuthbert's new system, though the overall formation and, in particular the defence, looked shaky for most of the capitulation against Dublin on 26 April.

Alan O'Connor's return is a boost for manager Brian Cuthbert, as O'Connor offers presence around the middle.

Last season, Cork struggled when accounting for Tipperary on their Munster opener. They will look to hit the ground running against either Clare or Limerick in mid-June before trying to end that 20-year wait for success at Fitzgerald Stadium. 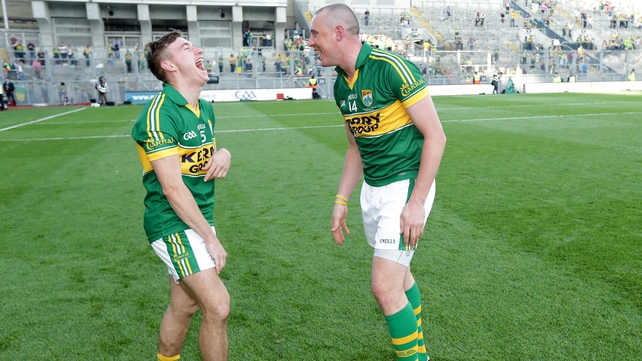 With crucial names back, Kerry are in a stronger shape than they were this time last year. The expectation is not only they will win Munster, but that they will take their place in September's Sam Maguire decider.

James O'Donoghue's return will see him again become an important link-up if the 'Gooch' adopts the conductor role around the '40. Kieran Donaghy can also make hay off that supply.

As proved in last year's All-Ireland final, Kerry, under Eamonn Fitzmaurice, are now pragmatic and will alter their game accordingly.They have the players to do that.

There are still questions about their defence that the other big hitters will look to exploit, but Fitzmaurice and co will be determined to bring home the silverware on offer in the coming months. 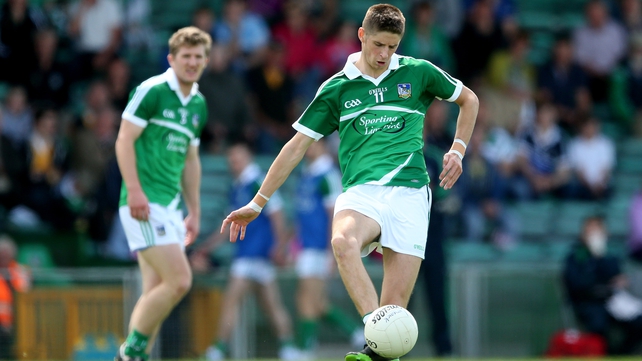 John Brudair's charges just about held on to their Division 3 status in the spring. The county have slipped a bit from the heights of the mid noughties, but still, they did reach an All-Ireland quarter-final final in 2011 and should have accounted for Kildare in the final round of the qualifiers in 2012.

John Galvin is no longer around, though Pa Ranahan is back involved.

Limerick head to Ennis this weekend to face opposition with an almost identical scoring rate from the league just passed. That would suggest a close encounter, with much of the onus on forward Ian Ryan to deliver a big performance. 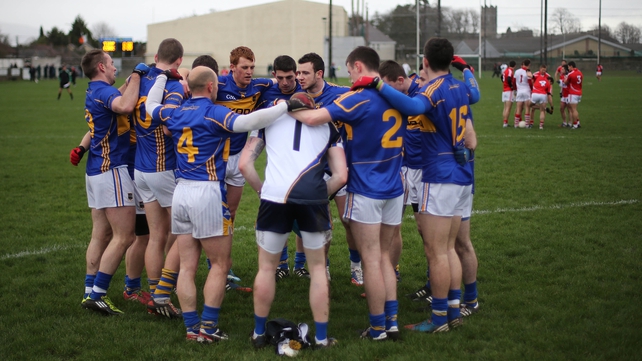 Things are most certainly on the up for Tipp and they should be targeting a lengthy summer of football action.

Losing narrowly away from home to the promoted duo of Armagh and Fermanagh ultimately cost them a place in Division 2 for next year.

Players to watch in a side with much talent include Colin O'Riordan and Stephen O'Brien, though defensively, Peter Creedon's unit are prone to a few leaks.

Tipperary will account for Waterford on Sunday next and will then look forward to giving the All-Ireland champions their fill of it on 14 June. 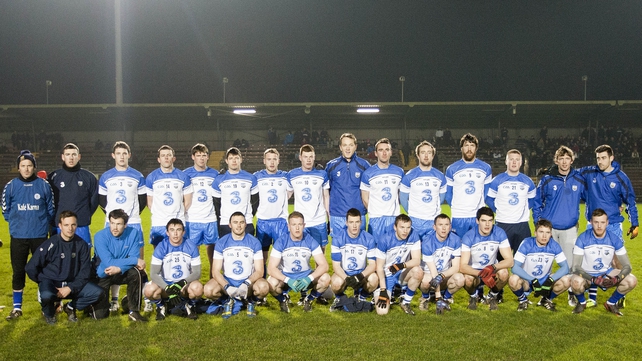 Tom McGlinchey;s Waterford started the year with victory in the McGrath Cup and then beat Wicklow in their opening league clash in Division 4. McGlinchey was keen for his troops to make their mark in the lower tier. "Division 4 is our championship and that's my focus" was the Cork man's goal when he spoke to RTÉ Sport in early February.

The Déise, however, only picked up one more point in the spring, finishing joint-bottom of their section.

They head to Thurles on Sunday week to take on Tipp, with the odds clearly stacked against them.

A favourable draw at home in the qualifiers could see them extend their summer into July. 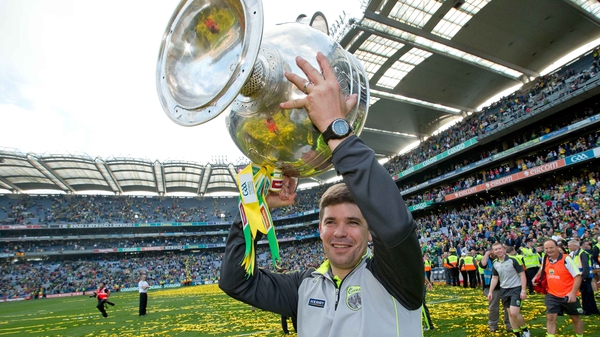