Following Donegal's victory over Tyrone in the preliminary round of the Ulster Football Championship, Joe Brolly, with some conviction, said that Michael Murphy was the most "influential player in Gaelic football".

His fellow RTÉ panellists Colm O'Rourke and Pat Spillane, while accepting that Murphy is talented, did not agree.

"That's a really stupid thing to say," was O'Rourke's immediate reaction and he then reminded Brolly about "a fella called Colm Cooper, who has been playing regularly."

Spillane went on to add that Murphy is clearly Donegal's best player but that "he was peripheral in last year's All-Ireland final." 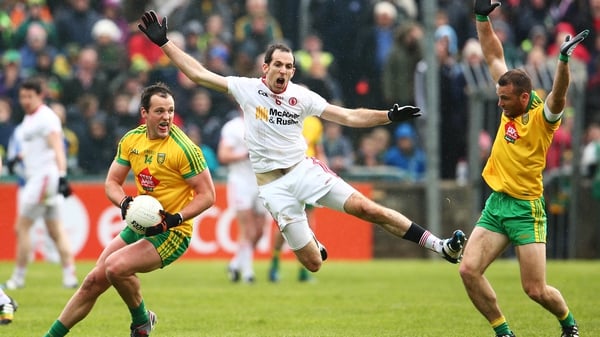