Michael Brick Walsh starts at full-forward with Maurice Shanahan moving back to midfield.

Jimmy Barry-Murphy has made three changes to the Cork team for the final in Thurles (3.30pm).

Aidan Ryan comes in at full-back for his first appearance of the league campaign, Mark Ellis is at centre half-back and Cormac Murphy is named at left half-back. 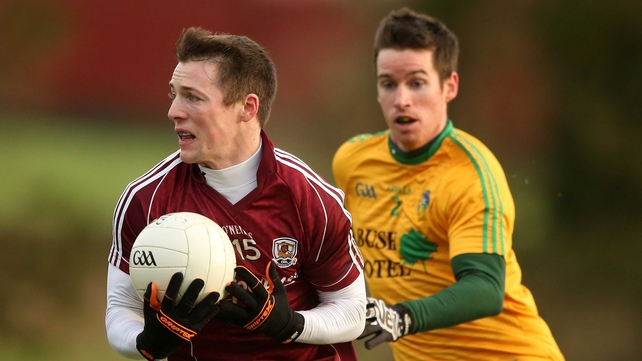 Colm Maginn from Down and JJ Matthews of Longford both return to the starting 15. 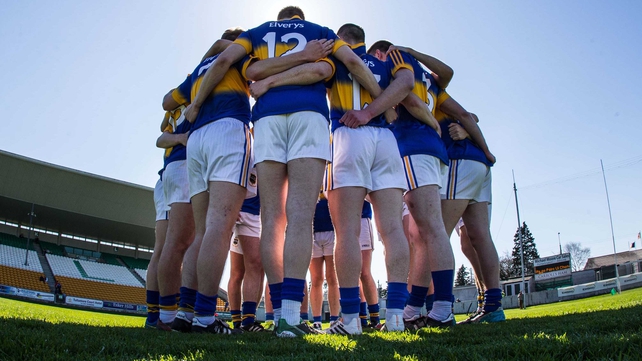 Tipperary Under-21 manager Tommy Toomey has named the same side that beat Dublin in the semi-finals to face Tyrone in the All-Ireland final on Saturday in Parnell Park, 6pm.