Mick O'Dwyer is back involved with an inter-county side after agreeing to take on an advisory role with the Louth footballers.

O'Dwyer has accepted an inviation from Wee County boss Colin Kelly to get involved ahead of the Leinster Championship opener against Westmeath on 17 May.

Louth endured a horrible spring that resulted in relegation to Divison 4 and will be hoping that the Waterville legend's presence can inspire the side. Kelly has confirmed that O'Dwyer has attended a number of gatherings.

Speaking to the Irish Independent, Kelly said: He's been about the place.It's nothing formal. I would have had Micko addressing club teams I was involved with in the past. He has great enthusiasm." 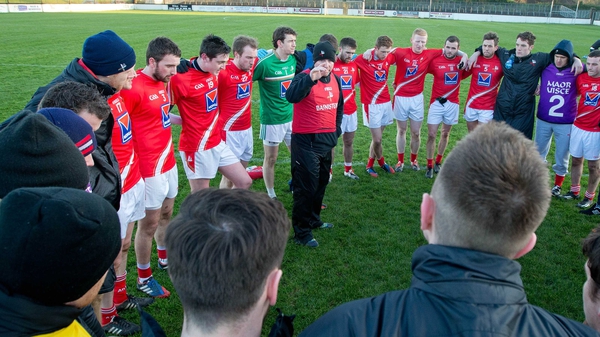