Several new rules are set to be introduced in football and hurling, beginning with this weekend's games - which means the league semi-finals will have different rules than the quarter-finals.

The most notable of the adjustments, which were agreed at this year's GAA congress in Cavan but deferred to allow referees and players time to "familiarise themselves with changes", are the introduction of one-on-one penalties and the advantage rule to hurling.

The changes apply from 11 April, ensuring that Sunday's football league semi-final double header and Saturday's hurling Division 1B promotion/relegation play-off between Antrim and Kerry will be played under slightly different rules to the earlier stages of those competitions. 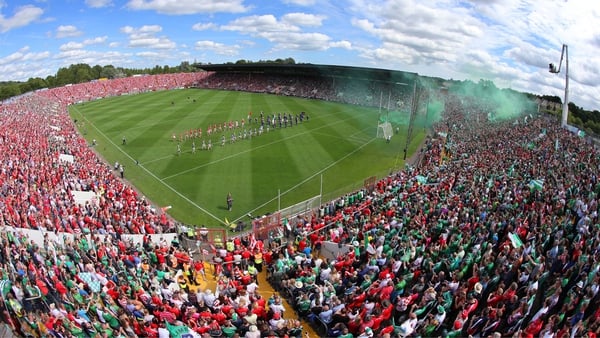 GAA Congress rejects plan to open up grounds to other sports