The Slieve Russell Hotel in Cavan is the venue for this year’s GAA Congress. This weekend's gathering will see Aogán Ó Feraghaill succeed Liam O’Neill as the Association President and a total of 65 motions up for debate.

It promises to be an interesting two days and at the end of it we could see interesting changes in how games or played and refereed, with also the possibility that Central Council could be given the right to authorise the playing of soccer and rugby at Croke Park and county grounds.

Last year at Congress saw the the way cleared for the introduction of the hooter system for all senior championship games. Twelve months on and issues relating to how effective the new timing system will sees a motion calling for its removal.

We look at some of the key motions that will be discussed. 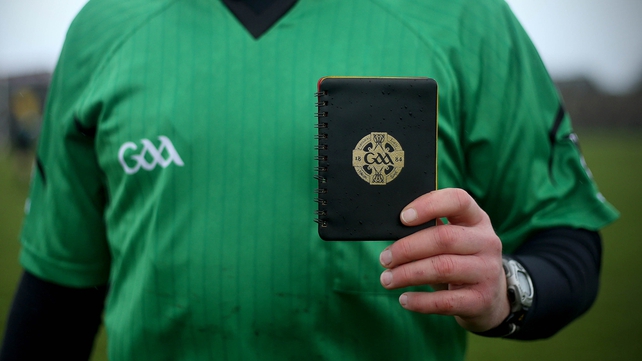 These motions cumulatively call for the introduction of a black card in hurling. If passed it will see the number of subs in the small ball game increase from five to six.

This motion from the Premier County calls for all inter-county U-21 games to be extended to 70 minutes.

Currently, club games at all levels and inter-county minor/U21 games have a 60-minute duration. 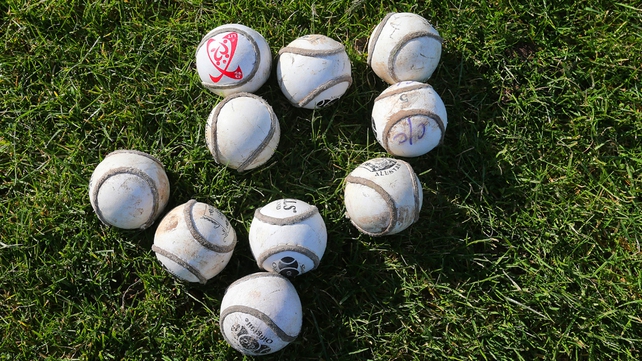 Increasing the size and mass of the sliotar is proposed here. If passed, it will reduce the travel distance of a sliotar. Could we see the end of those monster points from another parish?

If the temporary substitute were to be sent off, then the injured player must replace another player on his return to the field of play.

The emphasis here is on the goalkeeper in Gaelic football. If the custodian receives a pass from a colleague, the ball must then be played with the foot. If not, the opposing team will be awarded a free from the ’45 metre line.

It’s often said that football at the moment resembles basketball. This motion seeks to eliminate that comparison and calls for the ball to be kicked after two consecutive movements by hand or fist. All the traditionalists would like to see this motion passed! 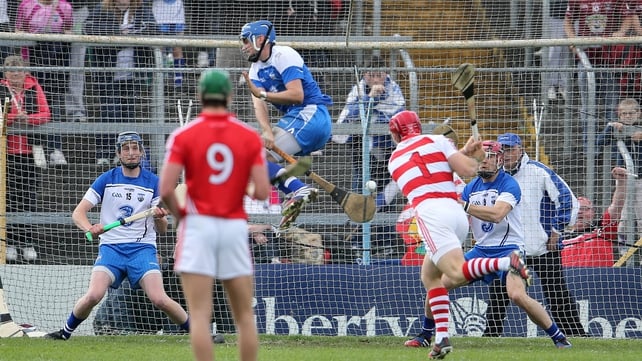 As a follow on from the ‘Nash rule’, Liam Sheedy and his committee are calling for only one defender on the line (goalkeeper) when facing a penalty. Proper man against man stuff!

The penalty taker must strike the ball on or outside the 20-metre line, but not beyond it.

These motions also cover the introduction the five-second advantage rule to hurling and the controversial proposal to allow players receiving a second yellow card to be substituted rather than sent off. 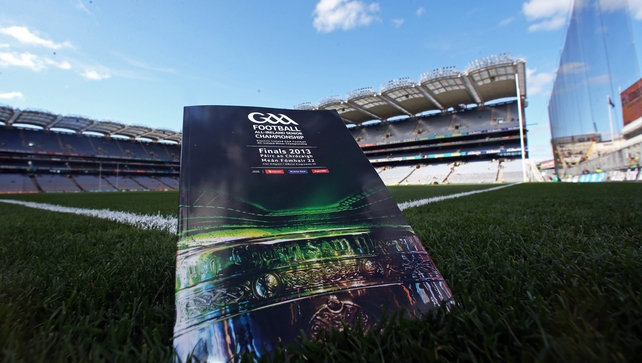 This motion relates to senior inter-county championship games and it states that a panel of 26 players must be registered no later than 9am on the Thursday before a weekend game.

The penalty for breaking the rule is the withdrawal of sideline privileges for the manager and/or a €1000 fine.

On the day of the match itself, a prescribed team list (as issued by the committee-in-Charge from time to time), confirming the starting XV and maximum 11 additional panel members, shall be submitted to the referee not later than 20 minutes before the official starting time. A fine of €1000 will be issued for every minute after the prescribed time.

Player burnout is another hot topic in GAA circles and this motion proposes that an inter-county minor player shall not play in senior competitive/challenge games until his minor commitments for the year are concluded.

An Inter-County panellist is defined as a player listed in a panel of 24 players on 1 March. 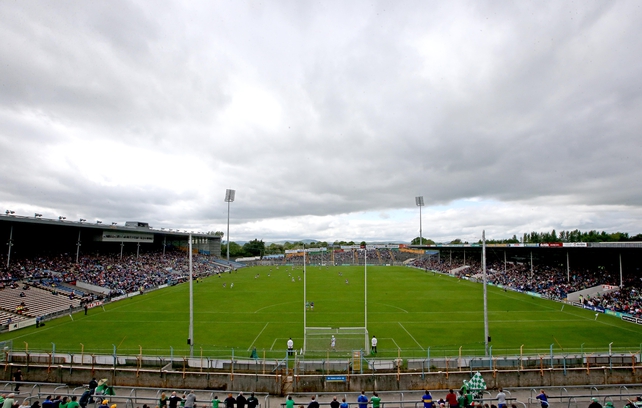 April 16 2005 was a landmark day in the history of the GAA when Rule 42 was altered to allow other codes use Croke Park.

While maybe not as momentous, but still significant, the motion from Miltown-Malbay, if passed will see Central council have the power to allow soccer, rugby and other sports to use Croke Park and all county grounds.

The GAA has agreed in principal to support the IRFU bid to host the 2023 Rugby World Cup and it will be interesting to see what sort of an airing this motion receives.

This motion could be a real game-changer in how competitions are organised within each province. The main proposal reads: 'Provincial Championships shall be organised in a format as agreed by each Provincial Council.

What is also proposed is that "provincial councils may organise their respective championships to take into account the relative strengths of the counties within the province.” 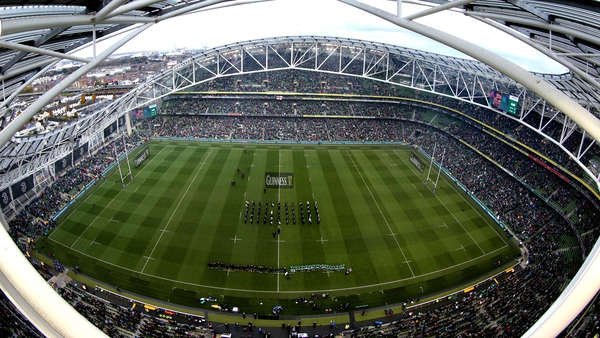