The High Court in Belfast has quashed the decision to grant planning permission to the GAA to turn Casement Park into a 38,000-seat stadium.

Earlier this week, the judge had ruled that the planning permission for the west Belfast arena was unlawful and now the GAA will have to submit a new application to re-start the process.

Tom Daly, chairman of the Casement Park Project Board said: “Whilst we are disappointed with today's judgement, we are fully committed to transforming Casement Park and building a provincial stadium for Ulster, which will provide a longstanding legacy for Gaelic Games as well as significant, social and economic benefits.

“We welcome that the judgement found the siting, size and scale of the Casement Park development were not contrary to planning policy.

"There is a strong resolve within the GAA to submit a new planning application in 2015, which will again follow the due process and scrutiny of the Department of the Environment."

A redeveloped Casement Park has been proposed as a venue for Ireland's 2023 Rugby World Cup bid.

Funding for the development is being split, with £62m coming from the Department of Culture, Arts and Leisure and £15m from the GAA. 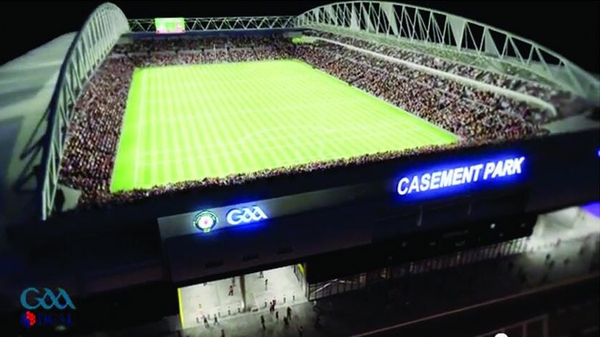