GAA President Liam O'Neill has said that there are no immediate plans to have Hawk-Eye installed in regional grounds.

The technology proved to be a huge success at the weekend's All-Ireland Senior Hurling Championship final where it helped to provide a dramatic climax to the draw between Kilkenny and Tipperary.

There have been calls to roll out the technology to other stadiums in the country, but while O'Neill suggested that it could be introduced at Semple Stadium and the revamped Pairc Ui Chaoimh and Casement Park, he stressed it would not be everywhere.

"We want to bring it to other grounds but it is not as simple as doing that,"  he said.

"You need a number of fixed cameras. You can't put a Hawk-Eye camera on a pole because if there is even a fraction of movement it doesn't work. That's why it is fixed rigidly to the stands.

"I think there only a couple of venues around the country where it could be done at the moment. It's very sensitive technology.

"To get it working on the Hill 16 end they had to put a darkened screen on because the light was interfering, so they had to tweak it to do that. That problem would exist more so in other places." 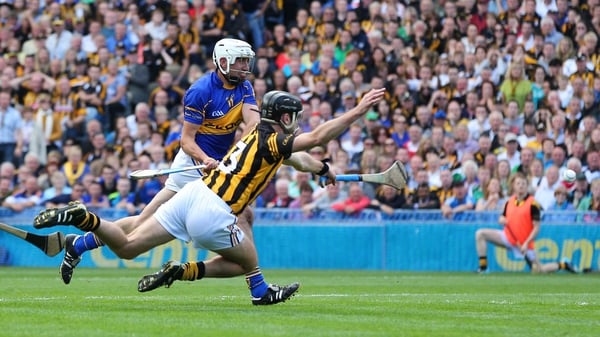 AUDIO: Marty and Donal Óg on the thrilling final