The GAA and AFL have modified some of the laws of International Rules Football ahead of Ireland's visit to Perth in November.

Restrictions on short kick-outs to promote contested marks and easing the limit on handpasses are expected to benefit the Australians after comprehensive Irish victories in the 2013 and 2011 series.

Ireland will play a single Test against the hosts on 22 November 2014.

The key changes are:

The modifications are designed to allow for a broader range of AFL players to participate in the game.

The AFL recently confirmed that the Australian team for the 2014 Series will be compiled entirely of players who have All Australian experience. 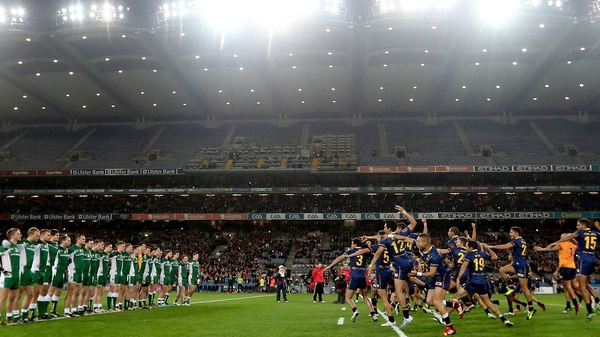