Tomás Mulcahy has called on the GAA to rethink the Allianz Hurling League structure in order to help the game prosper in the long-term.

The league is organised into two higher divisions, with the strongest six counties in Division 1A and the weaker six in Division 1B. The two divisions then come together at the quarter-final stage with the top four teams from each division facing off.

According to Mulcahy, that has led to a separation that does little to help the game grow in lower-ranked counties, due to the sizeable gap in standard between the two tiers.

"There is an onus on the GAA to try to help the so-called weaker counties to bring them up to another level and you only get better by playing matches against better opposition.”

Mulcahy believes teams should be separated into two groups of similar standard based on their performances in the All-Ireland the previous year.

He said: “You would still have only five or six matches but teams like Carlow, who are making great strides and are trying to get to the top level, would have the opportunity to play against Tipperary, Kilkenny or Galway.”

The risk of heavy defeats would be a concern but the benefit to hurling in the long-term would outweigh that in the former, he suggested.

Mulcahy added: “It is different to football. There are only 12 teams playing hurling at a realistic level in the country and we have six playing at one level and six at another. I don’t think that is good for hurling going forward.” 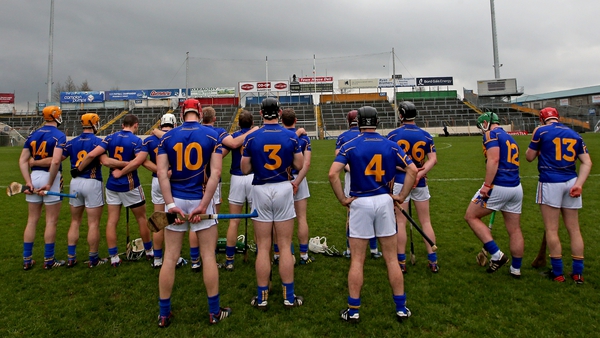 Brendan Cummins: Hard work in training paying off for Tipperary