The GAA have announced plans to redevelop Ruislip, the home of Gaelic games in London.

It is planned that the proposed new £4.17m/€5m development will commence in September 2014, and the refurbished facility will re-open for London’s Connacht championship match in May 2015.

The work will see the construction of a new stand (artist's impression below) – centrally covered, terracing on the opposite side of the ground and it will leave the facility fully enclosed bringing it to the level of county standard facilities across Ireland.

The new 3,900 capacity facility will also house the administrative office for London GAA.

The Department of Foreign Affairs and Trade will contribute €600,000 towards the project from its Emigrant Support Programme and €1.4m will come from the GAA at central level.

The outstanding balance will be met by London GAA and its clubs.

GAA president Liam Ó Néill welcomed the development, saying: “We are delighted to confirm details of this exciting new development which will serve the needs of London GAA and its clubs for many years to come.

"Ruislip is synonymous with the GAA in London and I have no doubt that the excellent new facility will play a central role in the ongoing growth and development of our games in the British capital”.

“Rarely, if ever, has there existed a higher level of awareness of the rich heritage of our games in London – thanks in no small part to the exploits of the county’s footballers and hurlers in recent times.

“I would like to thank the Department and An Tanáiste Eamon Gilmore in particular for their support of this project and I wish London every success with it.”

London won their first Connacht SFC match in 36 years last season against Sligo, and then beat Leitrim to reach the provincial final, where they lost to eventual All-Ireland finalists Mayo. 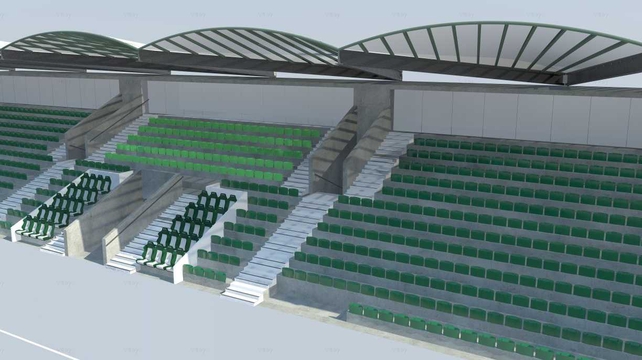 Tánaiste and Minister for Foreign Affairs and Trade, Eamon Gilmore, added: “Our investment in the new facilities at Ruislip recognises the central role of the GAA in the Irish Emigrant community in London.

“It’s often a first port of call for our newer emigrants, and a home from home for others. The development of Ruislip will make it a better place to play and to watch Gaelic Games in London and can only help reinforce the strong sense of community which is so evident amongst the many generations of Irish people living there.”

Noel Dunning, Chairperson of the London Development Committee added: "The development of Ruislip will provide London with a county ground comparable with every other county in Ireland, where we will be able to host our fellow Gaels in a manner London receives in every county we visit in Ireland, and allow us to proudly showcase the positive aspects of the GAA in London

“The development will ensure that Ruislip continues to be a proud place for the Irish diaspora in London and Britain, enabling the continued celebration of Irish culture and heritage at a state-of-the-art sporting complex." 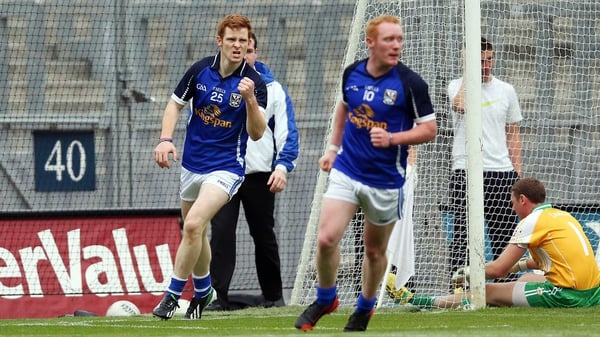