Where once the Railway Cup finals held pride of place on St Patrick’s Day, now it’s the battle for club glory, and this year sees another intriguing double-header at Croke Park.

The All-Ireland Club Championship was first contested in 1971, and the roll of honour since has seen the likes of Crossmaglen Rangers, Nemo Rangers, St Finbar’s, Ballyhale Shamrocks and Birr lead the way in their respective codes.

However, counties, starved of success at national level, can at least point to a parish or locality within their boundary that have claimed the spoils on Paddy’s Day. Loughgiel of Antrim twice landed the hurling title, while in football, Baltinglass of Wicklow triumphed in 1990. 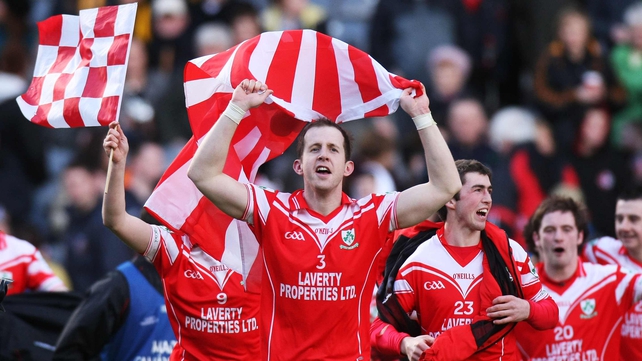 Of course there were also the hard luck stories, with Roscommon’s Clann na nGael losing four football deciders on the trot and Dunloy in successive years failing to bring home the hurling crown.

Defining images since ’71 would surely include St Brigid’s goalkeeper Shane Curran and his team mate Frankie Dolan in a rather surprising pose after their football triumph in 2013.

Who can remember the hurling final in 1989? Buffers Alley of Wexford were the victors and among their ranks was the legend Tony Doran. At the age of 43, he won a second All-Ireland title, 21 years on from claiming a similar honour with his county.

What about 1995? A heavy squall swept across Croke Park making conditions nearly impossible for the footballers of Kilmacud Crokes and Bellaghy.

The Dublin side, under the guidance of Tommy Lyons, emerged victorious. However, credit to all the players after battling manfully against the inclement conditions.

That was the past. But what of the future? Proposals to have the finals played in December have been put forward by the Football Review Committee (FRC). That would mean wrapping things up in one calendar year and the likelihood of the deciders being played under lights in Croke Park a few weeks out from Christmas.

In many respects it makes sense. Provincial winners would not have the wait of over two months to see further action and if marketed properly the GAA can gain added exposure well beyond the Sundays when Liam and Sam are risen aloft.

A fairytale ending would be a victory for Mount Leinster Rangers in the hurling final – two years on from claiming an Intermediate title. They are the first Carlow team to reach a senior decider and are clearly there on merit. 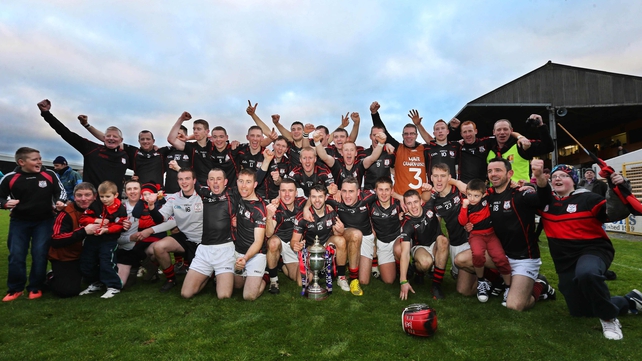 On their way to a maiden Leinster success they saw off a fancied Ballyboden St Enda’s outfit, before squeezing past Oulart-the-Ballagh in the final itself.

They booked their ticket to Jones’ Road after holding their nerve to defeat Loughgiel Shamrocks on 8 February. Denis Murphy fired over 0-11 in that game and his accuracy will be crucial if Rangers are to be competitive today.

The club have been in existence since 1988 and comprise the town of Borris, along with the villages of Ballymurphy and Rathanna. Needless to say the excitement is building, with the squad determined that they are not in the final just to make up the numbers.

Speaking to RTÉ, Mount Leinster Rangers goalkeeper Frank Foley said: “We are going up to win. I don’t train four or five nights a week just to go up to Croke Park for a fun day. We’re all in it to win it.”

Team captain David Phelan added: “I think we were 100/1 to get to an All-Ireland final. The players themselves don’t worry about what other people think. We’re only concentrating on our hurling and hopefully that will be good enough to get us through.”

Facing the Rangers will be Galway’s Portumna – a club seeking their fourth All-Ireland crown in nine years. The bookies have great faith they will succeed and have them in the book at a general 1/4.

Joe Canning is the star man for the westerners and was again to the fore in their semi-final win over Na Piarsaigh, with a tally of 0-09. 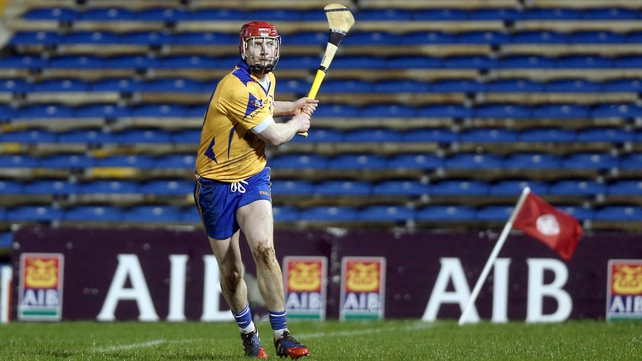 However, he was lucky not to see red after appearing to strike out against Na Piarsaigh’s David Dempsey in the first-half. Canning received a yellow as his side went on to win by 1-15 to 1-11.

Canning’s brother Frank is the Portumna manager and is not underestimating the challenge of Mount Leinster Rangers. Speaking to RTÉ, he said: “We are no better men than them and it’s hunger and determination that will decide the winner on the day.”

Canning is spot on in his assertion and there is no denying that the Carlow side have shown much heart and desire in getting this far.

However, that may not enough to prevent Portumna from taking the spoils. And what another notable achievement it would be for a club that only won its first Galway championship in 2003.

And so to the football decider and another Dublin v Mayo showdown as St Vincent’s take on Castlebar Mitchels.

Vincent’s are a GAA powerhouse in our capital city – with 26 county titles to their name – yet have only twice climbed the steps of the Hogan Stand on St Patrick’s Day as victors. Names like Heffernan, Foley, Keaveney, Mullins, O’Driscoll and Doyle lay claim to their illustrious past. 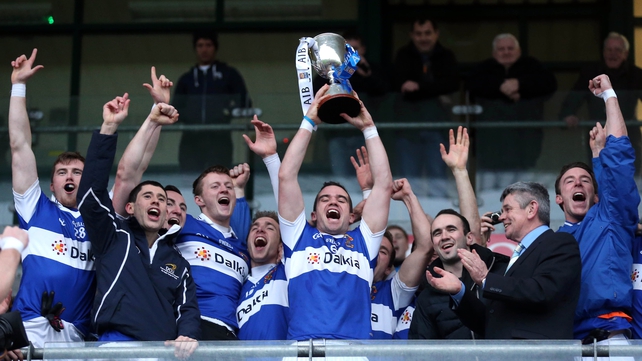 The newer generation of Ger Brennan, Diarmuid Connolly, Tomás Quinn, Shane McCarthy and Ciaran Dorney are rarely found wanting for the cause.

Their semi-final victory over Ballinderry was hard-earned, but deserved. This after edging out reigning champions Ballymun to land the county title and a provincial campaign where the turnaround in matches was short.

After a 20-year wait Castlebar reigned supreme in Mayo again last autumn. Seeing past Corofin, St Brigid’s and then Dr Crokes in the All-Ireland semi is proof that they have earned the right for a shot at the big prize.Their previous effort ended in defeat on the last occasion they were county champions. 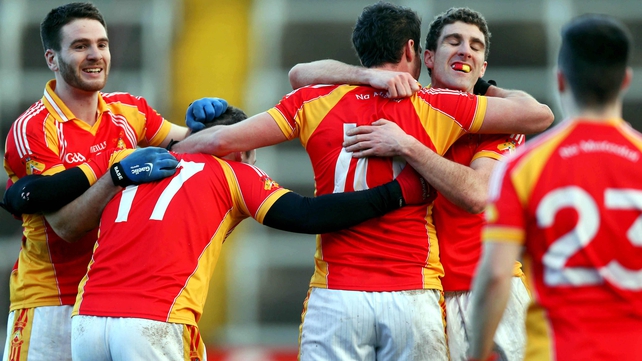 Barry Moran was positioned at full-forward to good effect in the win over the Crokes and it will be interesting to see whether he’ll be deployed there again or revert to his normal midfield role.

The Mayo side will hope to stay with Vincent’s and then produce a winning surge at the business end again. However, the Marino outfit would appear to have the greater scoring threat and that should see them home, if only narrowly. 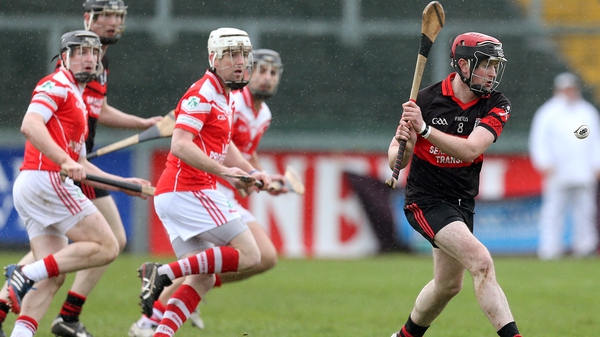