Veteran forward Johnny Doyle has given Kildare a boost by announcing he will play for the county again this season.

Lilywhites manager Jason Ryan confirmed that the 36-year-old Allenwood man would be back for more, despite speculation he might retire.

"Johnny is coming back to play football. It will be interesting now to get him back and increase the level of competition among everybody else,” Ryan told the Irish Independent.

Kildare got their season off to a successful start with a one-point win over All-Ireland finalists Mayo in a high-scoring encounter in Newbridge.

“We’re delighted to have come out of it with two points. It’s a huge boost for us,” said Ryan.

“We were favourites for relegation last year and it’s going to be a challenge for us to stay in Division 1.” 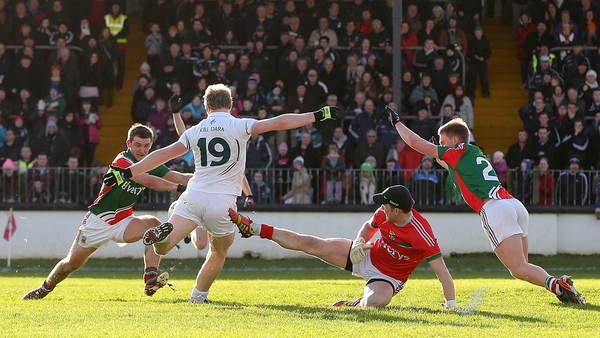