Wing-back Brendan Harrison of Aghamore and half-forward Adam Gallagher, the county’s U-21 captain from Mayo Gaels, will make their first starts as James Horan deals with the absence of several established players.

The presence of Castlebar Mitchels in the All-Ireland Senior Club football semi-final and Kiltane in the Intermediate Club final, along with some injury worries has forced Horan to look to his panel for their opening clash.

Live radio coverage of the Allianz NFL meeting of Dublin and Kerry on An tSraith Náisiúnta from 19:00 on Saturday 1 February on RTÉ RnaG and RTÉ.ie (Worldwide).

Live coverage and updates of all the day’s action on Sunday Sport from 14:00 on RTÉ Radio 1 and RTÉ.ie (Worldwide).

Television highlights on League Sunday from 19:30 on RTÉ Two and RTE.ie (Ireland only). 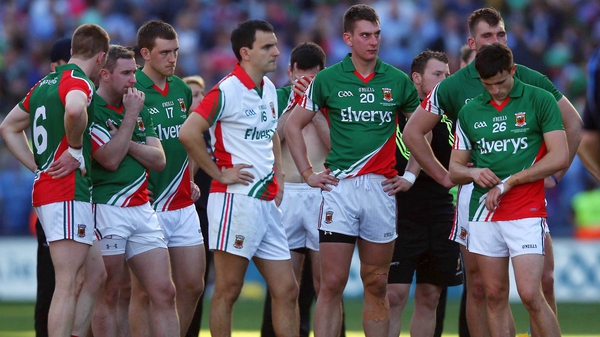