Ireland manager Paul Earley praised the professional manner of his side after their record-breaking International Rules Test win over Australia.

The home side retained the Cormac McAnallen Cup courtesy of a 116-37 win in Croke Park.

Coming into Saturday’s game, Earley’s men already held a 22-point advantage from the first Test and the result was never in doubt after goals from Conor McManus and Jack McCaffrey gave Ireland a 27-8 first-quarter lead.

Asked about the strength of the Australian side, who had sent an all indigenous side to represent the AFL for the first time, Earley said: “I’m not sure about the quality of the opposition. We can only work on our team and our team’s strengths.

"I think no matter what Australia would have out there today, they would have struggled to beat our lads.

“They were so focused and they played such high quality of football.

"We can’t control what the Australians do; we can only control what we do on the football pitch and how we prepare.

“I think the lads put in a phenomenal performance.” 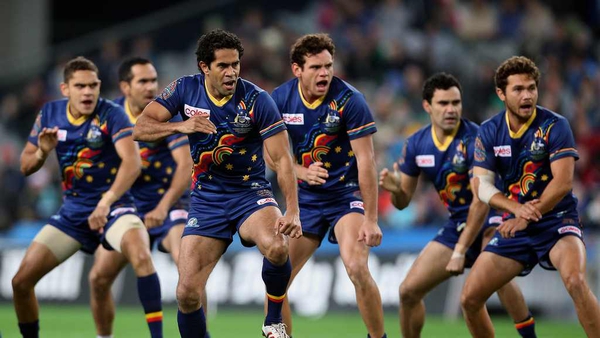 As it happened: Ireland v Australia