Kildare have been dealt a big blow for the forthcoming season with the news that footballer Daniel Flynn has taken up a contract with Australian Rules side Port Adelaide.

The Johnstownbridge star has signed a two-year deal with the Australian Football League outfit and will be mentored by former Kerry footballer Tadhg Kennelly.

Flynn was highly influential in Kildare’s Leinster under-21 triumph this year and the half-forward was regularly used by then manager Kieran McGeeney in this summer's Championship. 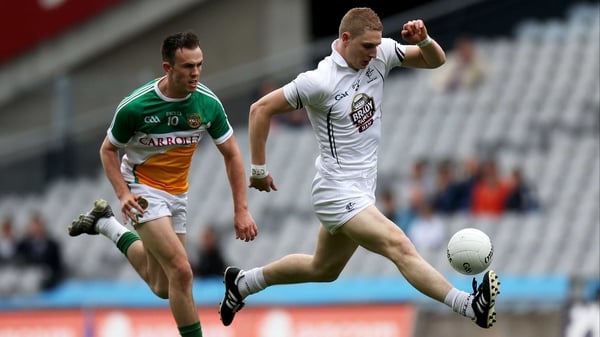