Mayo’s Pearce Hanley, who is out of contract at the end of the season, has underlined his commitment to AFL club Brisbane.

While Hanley has always said he would like to return one day to try and win an All-Ireland title with Mayo, he clearly sees his immediate future in Australia.

The Ballaghaderreen man said on www.irishexaminer.com: “Your footie does the talking when it comes to contracts so I’m happy for Paul [Connors, his agent] and the club to sort it out whenever.

"If it is soon, the middle of the year or late in the season, all I want to do is play good football.

“I’m enjoying where Brisbane are heading. We’ve had a few tough years but it looks like we’ve got a bright future and I want to be a part of that.”

Hanley continued: “From where I’ve come from where everything was new to me I knew I had to work hard. You soon realise that the more you work, the better you get. I reckon I’ve definitely got a lot more improvement in me too."

"He is ready to take that step. He has met every challenge so far" - Michael Voss

Brisbane senior coach Michael Voss holds Hanley in high regard, saying: “People talk about the likes of Rich, Redden and Rockliff when they talk about this club’s future but you can throw Pearce into that category as well.

“There is a daring element in his game that we encourage. You feel like his development phase is done. It’s time for him to establish himself as a real player in this competition.

“He is ready to take that step. He has met every challenge so far. He is a genuine playmaker that breaks lines which makes him very valuable.” 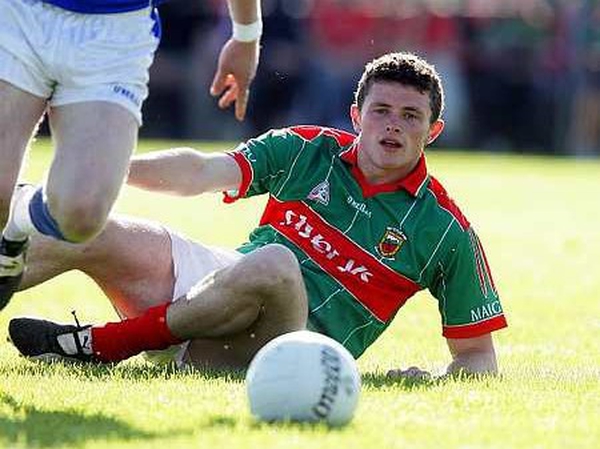