The GAA and Australian Football League have moved to tighten up discipline in the International Rules series after they announced changes to the rules of the test matches.

This summer’s series in Australia was marred by a series of ugly incidents and both organisations are keen to avoid a repeat of such scenes.

From now on, any player guilty of a red card offence will be sent-off with no replacement, and a penalty kick awarded to the opposition, regardless of where the incident took place on the pitch.

In addition to this any player who is yellow carded will be ‘sin-binned’ for 15 minutes, and then sent off if he receives a second yellow card.

A tribunal will also be put in place to decide if any additional punishment is needed in the case of a player being sent off.

"A number of initiatives have been agreed in relation to the training and preparation of match officials and the AFL expressed a strong desire to continue the youth series between our two countries," GAA President Sean Kelly said.

In addition to the International Rules changes, the AFL have agreed to re-examine their rules on drafting young inter-county players to AFL clubs.

"The GAA is keen to ensure that younger players are protected to ensure they could complete their schooling and become established in their home counties," AFL chief executive Andrew Demetriou said.

"We will examine our Drafting rules on international players and then come back to the GAA with a proposal in this area," he added. 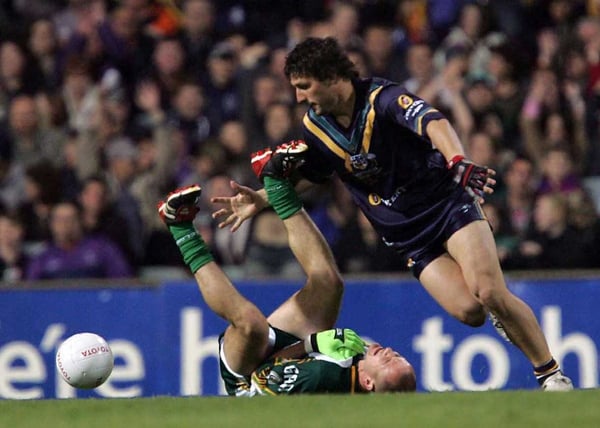