The GAA has recieved legal confirmation that the divisive rule governing the use of Croke Park for other sports cannot be altered by a simple Congress majority.

The Armagh County Board has voted to retain rule 42, but opted not to disclose the breakdown of the votes. Cavan and Donegal are the only Ulster counties to have voted for a temporary amendment of the ruling.

Westmeath delegates have embraced the proposed change wholeheartedly, voting by a 46 to one majority. All the Leinster counties have advocated the lifting of the ban.

Meanwhile, a number of Cork clubs have vented their fury regarding the decision of the county board not even to vote on the issue.

Former Cork dual star, Dinny Allen believes that the move to avoid a vote was a "disgrace" and disrespectful to the clubs who had voted on the issue beforehand.

Allen told the Irish Independent: "Everyone here knows that if it went to a vote, it would have been carried.  So they let the clubs vote all week and then when they saw the result going the way it was, they pulled this trick." 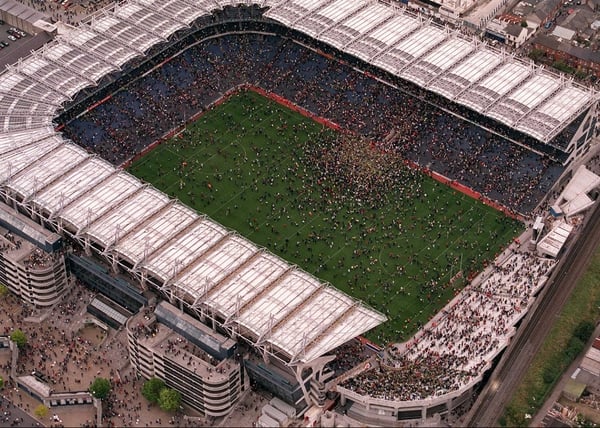