Bradley, a 2007 All-Star, was Derry U-20 boss for the last two seasons and this year also guided his club Glenullin to intermediate success in the county.

He previously worked alongside his father Liam as a selector with Antrim.

The appointment of Carr and O'Rourke was a drawn-out affair; the duo handed an initial two-year term, with a review after the first year.

The full statement read: "In line with Croke Park guidelines the Donegal senior team returned to training last week in the Donegal GAA Centre in Convoy. It was new manager Paddy Carr's first session with the full squad and in addition to coach Aidan O’Rourke, Derry’s legendary forward Paddy Bradley, a recent addition to the management team, was introduced to the squad.

"The bainisteoir’s full backroom team is 90% complete and an announcement revealing all roles and responsibilities is due within the next ten days.

"Donegal are expected to start their Allianz League campaign on 29 January and will have a chance to familiarise himself with the squad in the McKenna Cup." 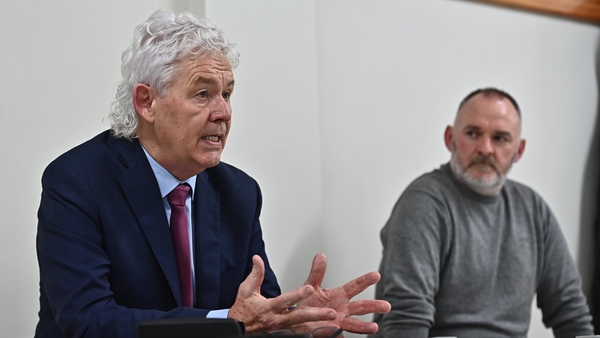