The threat of a referees' strike in Wexford has been offset.

Instead a number of definite and strong actions have been swiftly proposed by the executive of the Wexford board who tonight hosted a meeting of referees, the county’s Referee Administration Committee and members of the CCC in Chadwicks Wexford Park.

The purpose of the meeting was to discuss the promotion of good discipline and the protection of referees.

It followed an alleged assault of a match official at a Junior A football match last Sunday.

In response to that alleged incident - and the worrying decline of the number of referees coming through the system - Wexford Chairman Micheál Martin, outlined the work that the Referee Administration Committee had already undertaken as part of the board's strategic plan.

An open discussion followed with the meeting moving to improve the overall discipline at games and ensure the protection of referees from verbal or physical threats.

The meeting determined that all Wexford clubs must hold a workshop for mentors from Under 11 to adult in their club before Wednesday, 5 October.

This workshop will ask mentors to go through a self-evaluation of their conduct towards match officials.

All clubs must confirm to the Wexford executive by Thursday, 6 October that the workshop has taken place.

Details of who was in attendance must be clarified as well as and findings arising from the workshop.

Wexford GAA will also propose at the next meeting of Central Council that a Special Congress be held to remove the current 96-week maximum term of suspension for verbal or physical threat to an official together with debarment and/or expulsion from the Association as penalties that may be considered.

They have called on the association to commence a review and simplification of the GAA disciplinary system.

And the board wants an overhaul of the "Give Respect – Get Respect" campaign to ensure a comprehensive education programme for mentors, players, parents and supporters.

The board says this programme should include a simplified version of playing rules to give a greater understanding to those who provide commentary on refereeing decisions and be included in all coach education programmes.

Another recommendation from tonight’s meeting, which was attended by over 50 referees from the county, was that all pitches include a designated area that mentors must remain in during games for all competitions. 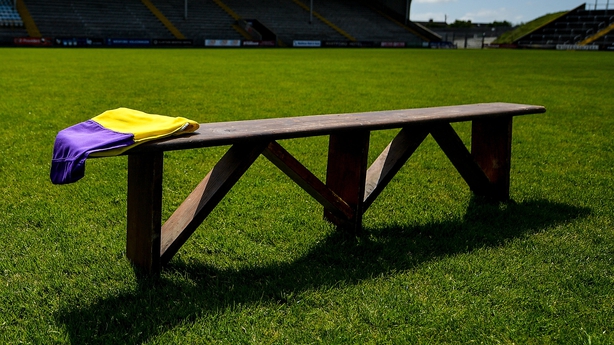 And Wexford GAA will also seek to pilot a "Respect the Ref" campaign in conjunction with Wexford Camogie and LGFA across all age grades in 2023.

This will be aimed at players of all ages, mentors, parents and supporters. They will also engage with a third level institution to commence a research project in this area.

Wexford officials have undertaken to publish disciplinary sanctions imposed on players and clubs in a timely fashion.

Meanwhile, games will proceed as fixed for the coming weekend and all players, mentors, parents and supporters will provide the deserved support to referees and match officials.

And prior to all games for the remainder of the year, players, team mentors and referees will line up for a Give Respect – Get Respect handshake. 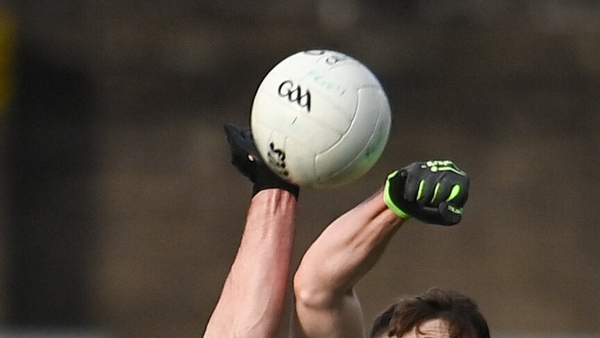