The individual alleged to have assaulted Roscommon referee Kevin Naughton has been given a proposed 96-week ban by the county's competitions control committee.

The referee required medical attention after he was allegedly assaulted during the second half of a minor match in Ballyforan on 31 August.

An ambulance was called for Naughton and the match was subsequently abandoned. He was released from hospital the next day.

The individual concerned, or his club St Aidan's, can choose to contest the proposed suspension, which is the minimum suggested under GAA rules for a repeat offence of 'Any type of assault on a Referee, Umpire, Linesman or Sideline Official.' A first offence carries a minimum suspension of 48 weeks.

All GAA games in Roscommon were postponed on the weekend of 16-18 September after referees withdrew their services in protest. 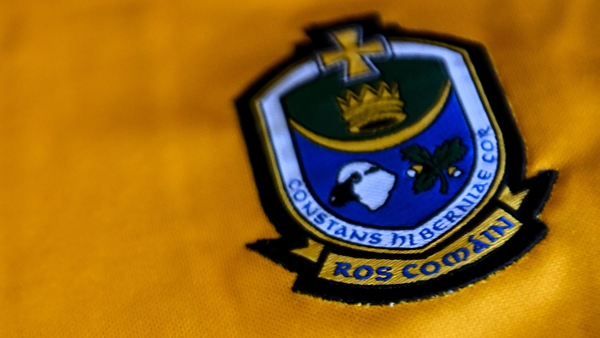