The Sunday Game have chosen Kerry's David Clifford as their Player of the Year, with the All-Ireland champions contributing seven players to the team selection.

Beaten finalists Galway have four players on the XV, with two from Dublin and one each from Armagh and Derry.

Clifford delivered a virtuoso performance when kicking eight points against the Tribes. Indeed he was the player who did not show any early game jitteriness, landing vital scores and making marks to keep his side in touch.

Not surprisingly he was named player of the match, as selected by The Sunday Game panel, for this year's decider. 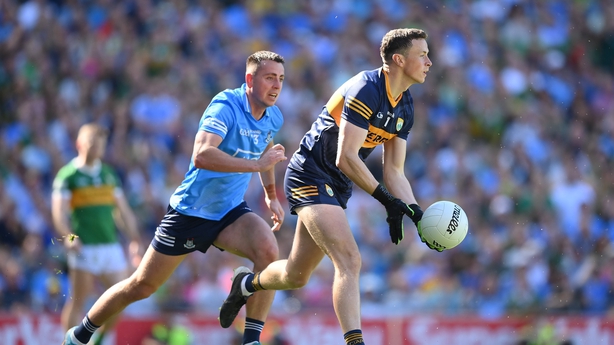 The Kingdom custodian was an assured presence throughout the season. Yes, the defensive structure in front of him was sturdier, but apart from a couple of misplaced restarts early in the final, Ryan's composure stood tall. Only conceded one gaol from play all year. 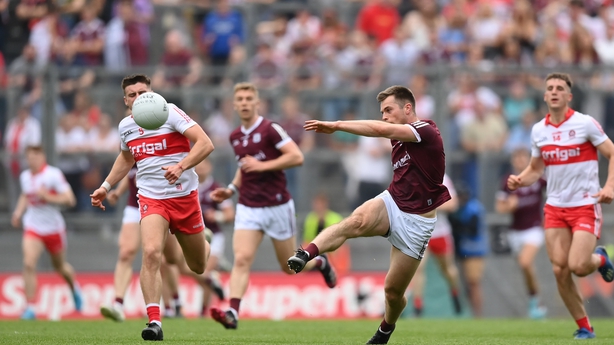 A tough-as-teak defender but also noted for his marauding runs up field. Did a good job in keeping tabs on Sean O'Shea in the final. 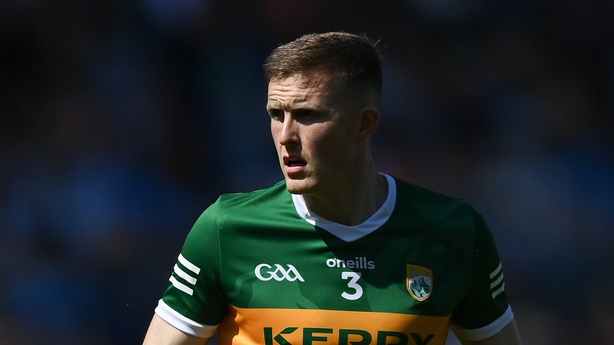 An important cog in maintaining Kerry's defensive nous, not always the flashiest, but in the main did well in ensuring that Damien Comer didn't grab the headlines on All-Ireland final day. 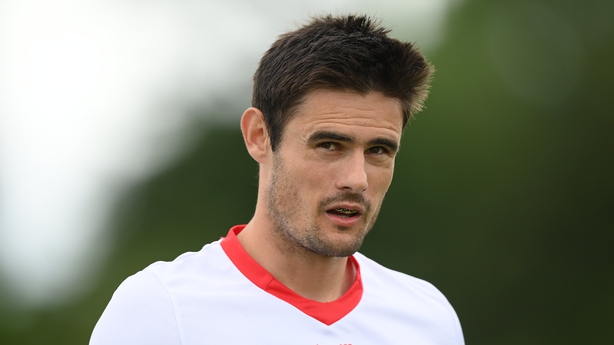 A 13th year in the Derry jersey sees McKaigue get a deserved inclusion here. Outstanding in the Ulster final where he nullified the threat of Michael Murphy. 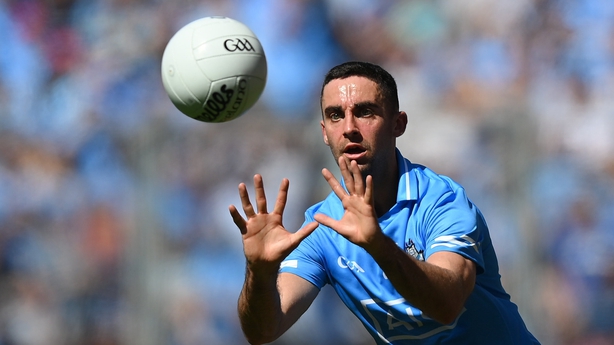 Still going strong after all these years and was outstanding for the Dubs as they gained serious momentum against Kerry in that dramatic semi-final. 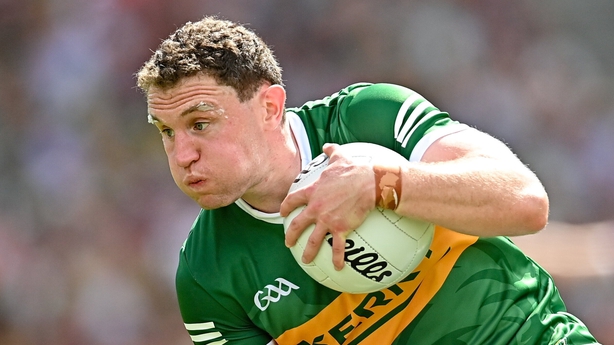 A footballing intelligence exemplifies the Templenoe man who started every league and championship game this year. Always to the fore in his man-marking duels and was adept in limiting Damien Comer's influence this afternoon.

Energetic, with a physical edge to his game that makes him such a pivotal presence for the Kingdom. Passed a fitness test to make the All-Ireland final and chipped in with the insurance point. 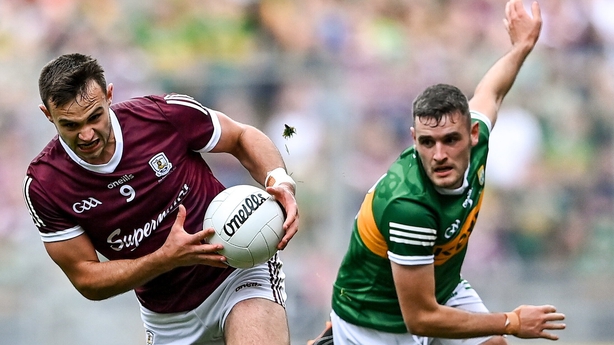 He may not have hit the heights against Derry, but his performance against Armagh and especially that against Kerry where he kicked some magnificent points, was outstanding. His energy up and down the field is an asset that the Tribes will be looking to as they look to go one step better in 2023. 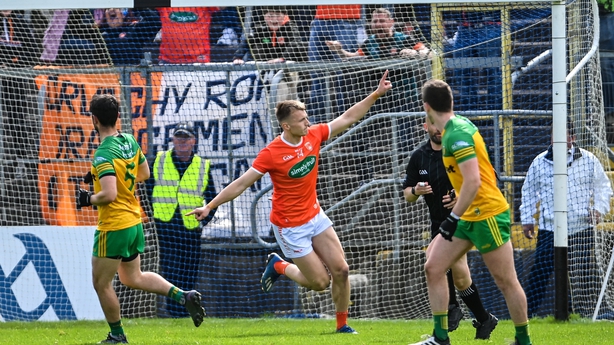 The Crossmaglen player led Armagh's assault for greatness throughout a satisfying campaign for the Orchard county. 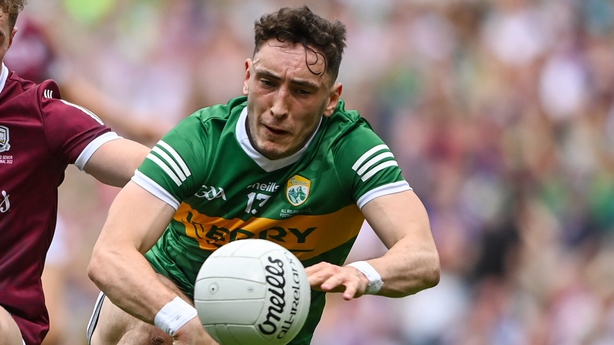 The elder Clifford had a solid year and was one of those who stepped up in that 35 minutes where Kerry firmly fastened their grip on Sam Maguire. 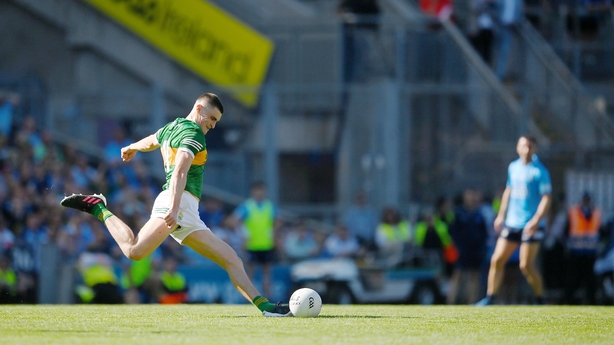 He will be remembered for 'that' point against Dublin. Was a little edgy early on in the final but grew into the game. His workrate, if anything, was key to his side's success. 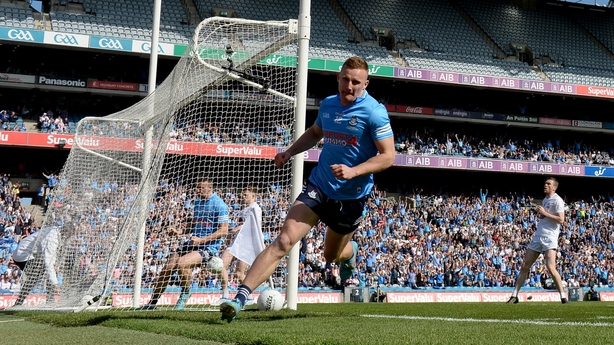 Remains a key presence for the Dubs, outstanding for large parts in their narrow loss to Kerry. Jack O'Connor's acknowledged Kilkenny's contribution after the game. 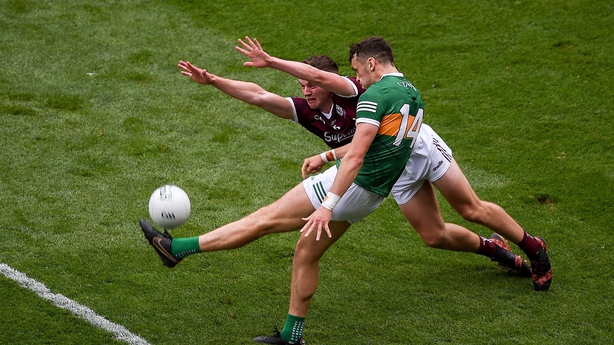 Outstanding, even in a campaign where he had injury concerns. Got a vital goal against Mayo when he wasn't fully fit. Against Galway he was the one with the marks and resulting points when all around him were a bit shaky early on. First All-Ireland, with a few more to come over the next decade. 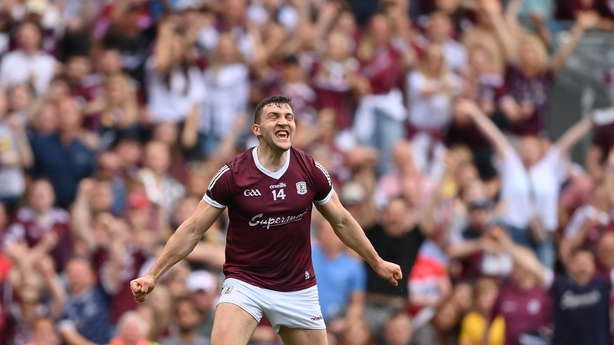 A strong performance in the semi-final against Derry was Comer's standout turn. Not near as effective against Kerry but still won some dirty ball when he had to play deep. 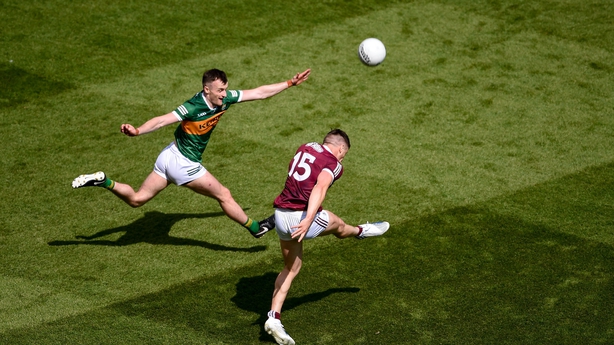 Walsh has been talented player for a few years now. Brilliant from placed balls, but an All-Ireland tally of 0-09 where he kicked points for fun from play. Only for D Clifford, he'd be the main man here. 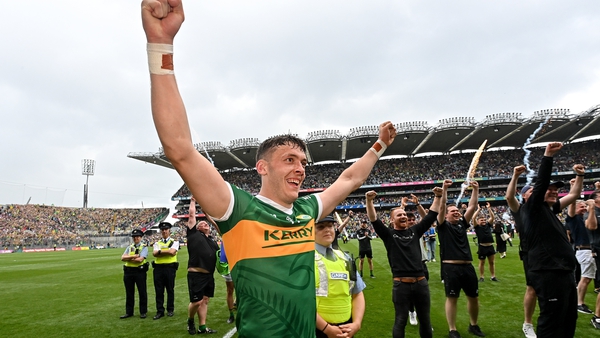 'I've dreamt of this all my life', says David Clifford