Both Galway and Kerry have named unchanged teams for Sunday's All-Ireland SFC final at Croke, with the Kingdom's Gavin White named to start despite coming off with a knee injury late on against Dublin in the semi-final.

White made way after 66 minutes and was replaced by Joe O'Connor.

Stefan Okunbar, who has been out injured since January with a dislocated shoulder, is named in the squad in place of Dara Moynihan.

Moynihan reportedly suffered an injury in training this week.

Galway are also unchanged, sticking with the side that started the win over Derry on 9 July. 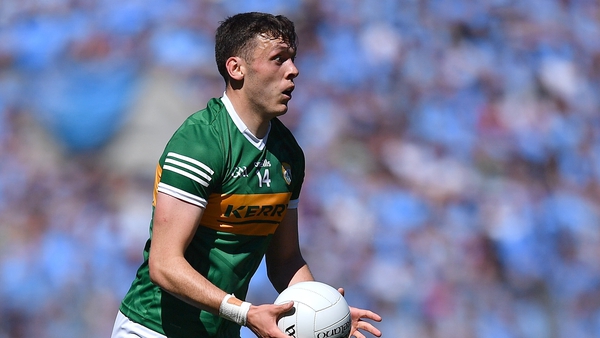