A converted 30-metre free by John Heslin with the last kick of the game ensured that St Loman’s held on their Westmeath senior football title for at least another week after a pulsating game in Mullingar.

The lively Alex Gardiner opened the scoring for the challengers, but Heslin equalised with a terrific mark. St Loman’s, playing in their seventh consecutive final, led by a point (0-03 to 0-02) after eight minutes, but Garrycastle – managed by their former player Gary Dolan, Dessie’s brother – took control, playing incisive football from defence to attack, and they fired over seven unanswered points, three of them from Michael Monaghan by the 25th minute.

Veteran James Dolan’s flicked point from point-blank range at the end of a Gardiner delivery, directly after the water break, might have been a goal on another day. TJ Cox almost got in for a goal at the other end, but the same player gave the reigning champions a great lift approaching the half-hour mark with a wonderful long-range point.

Garrycastle were full value for their four-point lead at the interval (0-09 to 0-05).

In sharp contrast to the early stages of the first half, the opening ten minutes of the second moiety was full of ragged and disjointed football, with both sides – St Loman’s, in particular – kicking poor wides.

Gardiner also had a goal disallowed as the ball had gone out of play. Ten scoreless minutes preceded a converted free from Heslin. The impressive Cox added one from play and Gardiner’s 40-metre free with the last kick before the second water break was Garrycastle’s first score of the half, leaving them in front by 0-10 to 0-07.

The last quarter was full of drama, if not necessarily quality football. A brace of points from Heslin, including his only score from play, left his side a point down approaching the end of normal time.

The introduction of 42-year-old Dessie Dolan at that stage was a surprise to the huge crowd. Ironically, he was immediately yellow-carded.

With time almost up, Gardiner bore down on goal and opted to go for a three-pointer which Jason Daly saved, enabling Heslin to save the day with his last-gasp free. 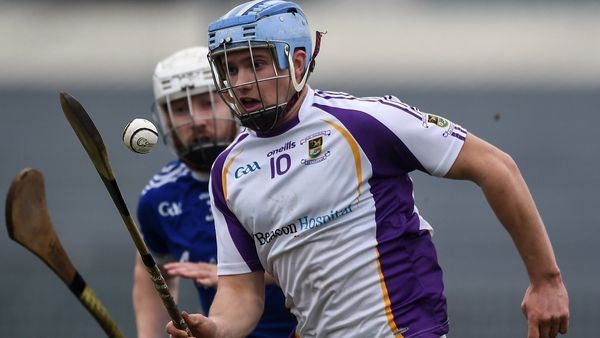 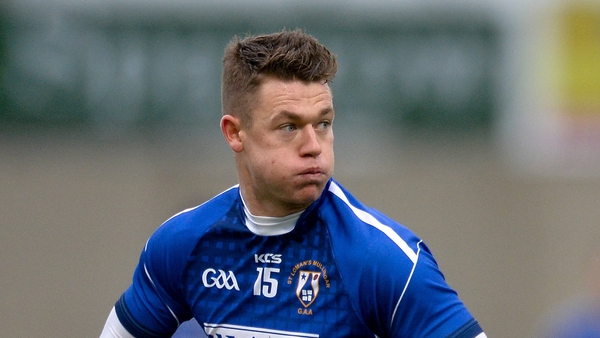 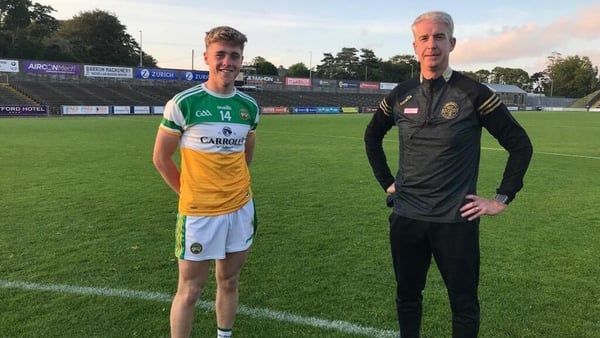 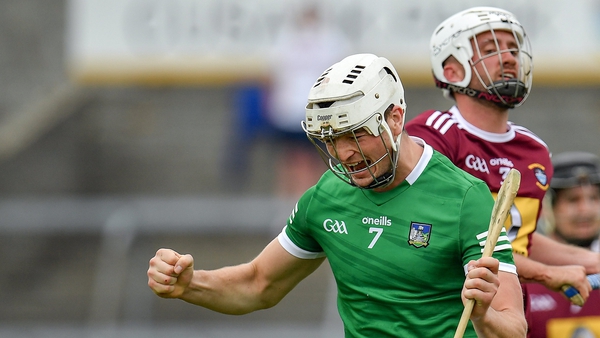