Incoming Kerry manager Jack O'Connor could have an early gift with the news that highly-rated underage player Stefan Okunbor is returning home after three years in the AFL.

The Tralee man signed for Geelong in 2018, but as well as the impact Covid has exerted on the competition, his time in Australia has been disrupted by an Achilles injury, managing 17 appearances in three seasons in the VFL.

Comfortable at midfield or in defence, Okunbor was an All-Ireland minor winner in 2016 during Kerry’s five-in-a-row in the grade, and O’Connor was his manager at U20 level where the Na Gaeil man sparkled, named the Munster U20 Player of the Year in 2018.

The AFL club acknowledged the setbacks Okunbor faced Down Under. 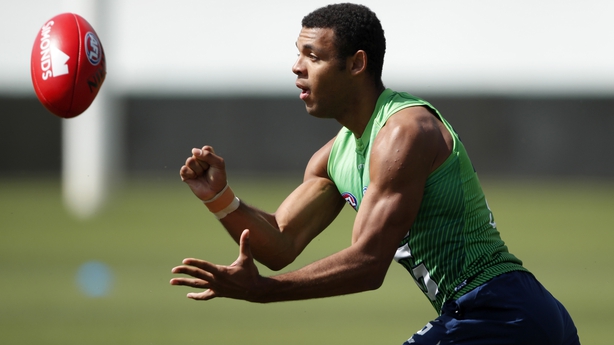 "He was limited by injury and the lack of games through the shutdown", Geelong’s general manager of football Simon Lloyd said.

"He is now back in Ireland and we hope he can enjoy a successful Gaelic football career."

O’Connor will be officially begin his third term in charge of the Kingdom once he is ratified at next week’s county board meeting.