For the third time in 18 years Kerry have named Jack O'Connor as manager of their senior footballers. The objective, as ever, remains simple. Bringing Sam Maguire back to the Kingdom.

In both his previous stints, Tyrone were the reigning champions when O’Connor took charge, and while history has repeated itself on that front, Dublin still remain a team that the green and gold desperately need to beat.

Peter Keane’s three-year stint came and went without transferring minor success to senior silverware, an All-Ireland final replay in 2019 the closest they came to ending a wait that stretches to 2014 to be crowned football kingpins.

The county board opted against retaining Keane and his management team, while a Stephen Stack led-ticket, which contained the likes of Donie Buckley, Mickey Ned O’Sullivan and former players Aidan O’Mahony, Dara Ó Cinnéide and Seamus Moynihan also missed out.

Instead they opted for 60-year-old O’Connor, a man who has already has three All-Irelands to his name in the Kerry bainisteoir bib.

His second year in charge of Kildare saw the Lilywhites promoted to Division 1 and a Leinster final appearance, but stepped down citing travel commitments. Now, with Diarmuid Murphy and Mike Quirke by his side and possibly former Down manager Paddy Tally to follow, it brings to an end speculation over the Kerry hotseat. 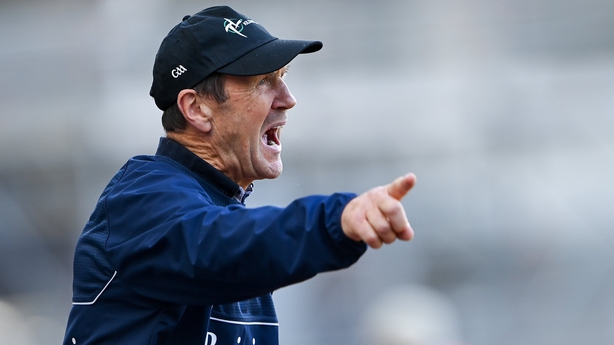 Ciarán Whelan was among those critical of the process the Kerry county board engaged with to find a successor for Keane, but the last man to lead the Kingdom to All-Ireland success, says it is a relief to finally have a management team in place for 2022.

"The big thing is relief down here," Eamonn Fitzmaurice told RTÉ's Saturday Sport. "Over the past couple of weeks, it had been un-Kerry like really that there was so much going on in the public eye with regards to the appointment. There seemed to be a new twist every day and keeping everyone talking.

"I think there has been an appetite in the past few days to get some sort of closure, to get someone in place and start looking forward to next season."

It will be about winning the All-Ireland for Jack in the lads within, certainly two years, but hopefully next year from a Kerry point of view

Some have questioned the wisdom of returning to O’Connor for a third time, but Fitzmaurice says his experience probably tipped the balance

"You are going to be judged by results. It will be about winning the All-Ireland for Jack and the lads within, certainly two years, but hopefully next year from a Kerry point of view.

"Possibly the county board looked at Jack’s experience, and winning experience with Kerry, that he would be a safe pair of hands. They trust him to get the job done," adding that his time as minor manager in 2014 and 2015, securing the first two titles in a five-in-a-row win, was also a factor.

With an inter-county managerial career that began back in 2004, some have questioned whether the appointment is a progressive one, but Fitzmaurice, who worked as a selector to O’Connor during his second stint in charge before succeeding the Dromid Pearses man in the hotseat in 2013, doesn't necessarily subscribe to that viewpoint.

"The only way you can be at the cut and thrust of it is by being involved. In fairness to Jack, he has been involved with Kildare the past couple of seasons.

"They were promoted to Division 1 and made a Leinster final, so he will feel that whatever tactics and patterns he was trying to play worked reasonably OK with Kildare, and I’m sure he will have different ideas for Kerry next season." 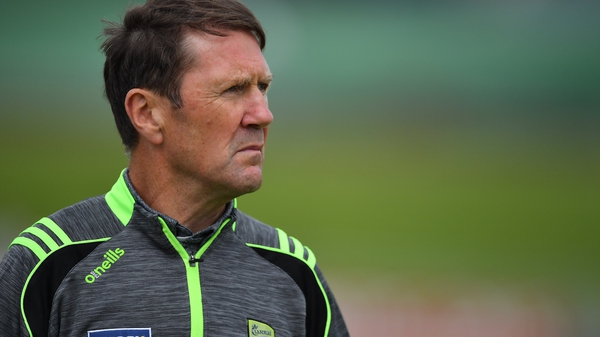