Jack Bryant was the scorer-in-chief as Offaly deservedly qualified for a Leinster U20 football final showdown with Dublin this night week after a hard-earned win against Westmeath in ideal conditions for football in Mullingar.

The visitors could easily have been awarded a penalty in the first minute, but they were wasteful in the early stages and the sides were tied at just 0-01 each when Cormac Egan, who played in the recent 2020 Leinster minor final at the same venue, blasted the ball to the net in the 12th minute.

A superb point from the hard-working Devin Hill reduced the deficit to 1-01 to 0-02 before the first water break.

Shortly after play resumed, Shane Fleming was short from a '45' for the home team. Much of the football was ragged at this juncture with both teams guilty of poor shot selection, but Hill brought the crowd to their feet in the 25th minute with a wonderful individual goal.

Full-forward Bryant scored four of Offaly’s points (two of them from frees) in the first half and sub Cormac Delaney also slotted over a free. Ben McGauran converted a difficult placed ball with the last kick of the half, and Offaly led by 1-05 to 1-03 at the interval.

Bryant stretched Offaly’s lead in the 32nd minute with a neat point from play, but three unanswered points from Westmeath, including a Fleming ‘mark’, drew the sides level again at 1-06 apiece.

A lovely score from Liam Moran put Westmeath ahead for the first time in the 42nd minute, but two evenly-matched teams were all-square again at the second water break, 1-08 each.

A brace of frees from Bryant, either side of a great point under pressure by Aaron Kellaghan, put the Faithful men three clear before Bryant untypically missed a scoreable free.

However, all that Westmeath could muster in a tense final period was another point from a McGauran free, and it is Declan Kelly’s young charges who will face the Dubs. 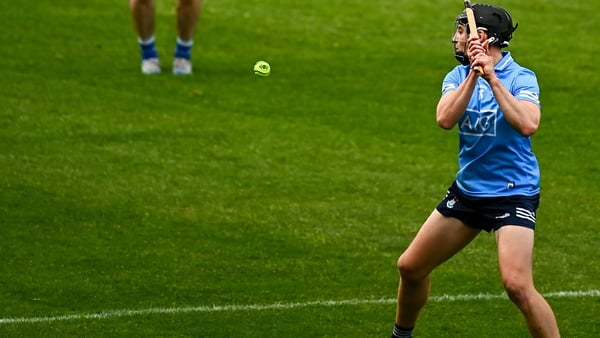 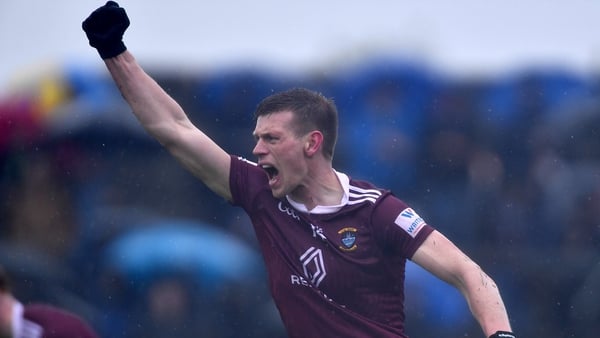 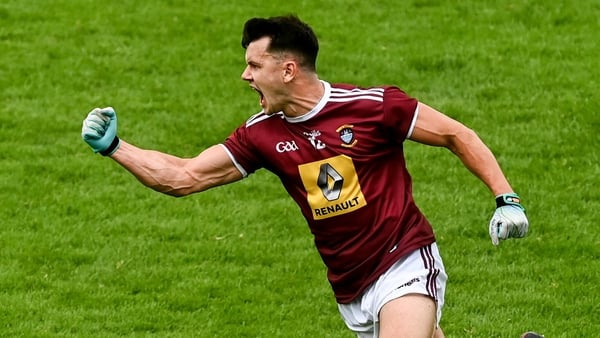 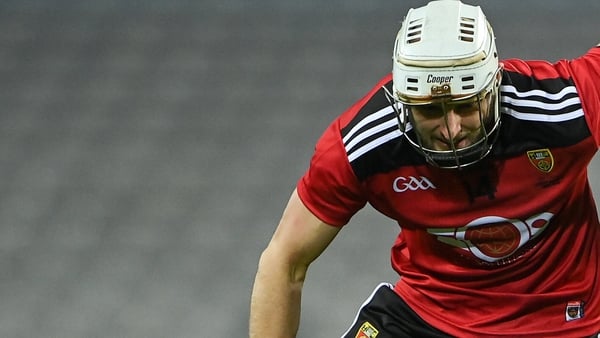 Division 2A: Down reel in Westmeath, Kerry win again 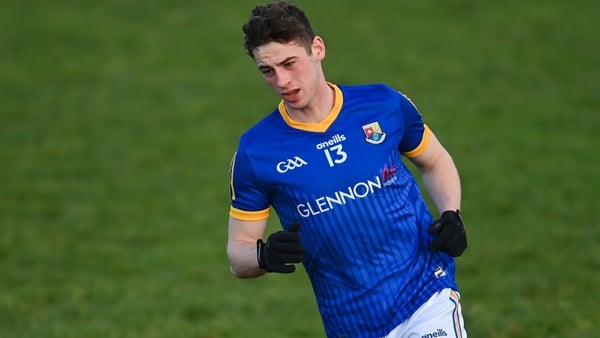